The Vancouver All British Field Meet (ABFM) had a strong classic Land Rover lineup among more than 500 older British-built vehicles and motorcycles in its show at VanDusen Botanical Garden, Vancouver, BC, Canada. There's an interesting article on the show, now in its 30th year, here. No New Zealand connection, but we thought that these photos taken by Tony Whitney, one of the judges, were worth sharing. Apologies to Patrol/Safari owners, we'll cover your turnouts … when you have them! Meanwhile, those in the Auckland area are bound to find some Land Rovers at the Best of British Show May 30, from 8am at Queen's Wharf. 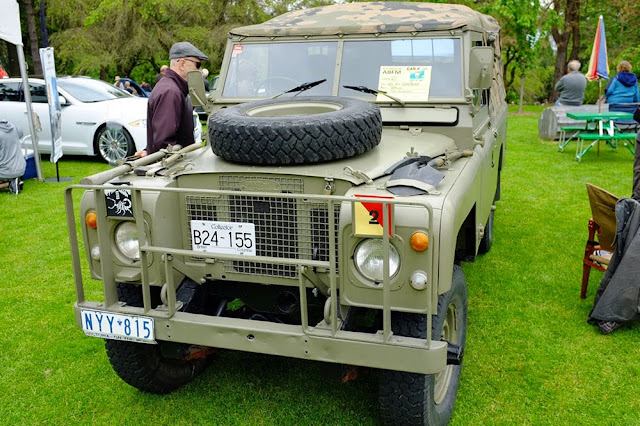 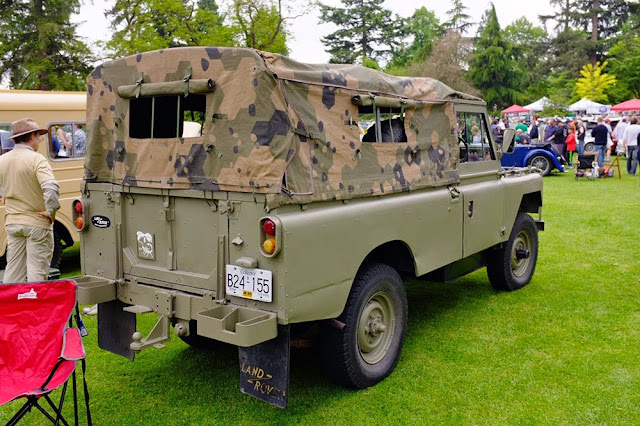 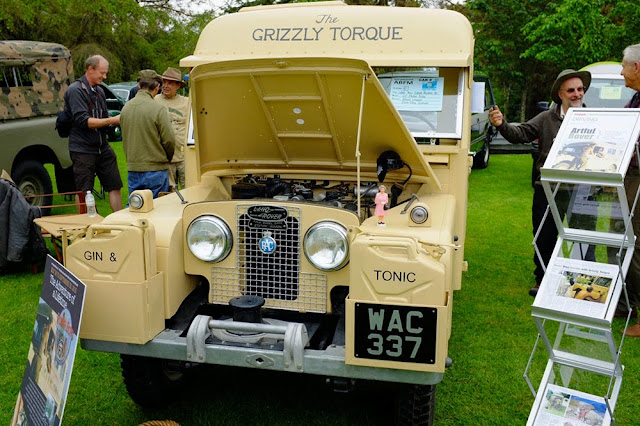 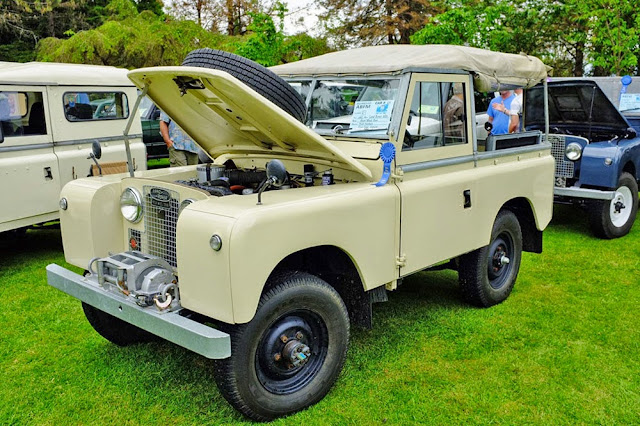 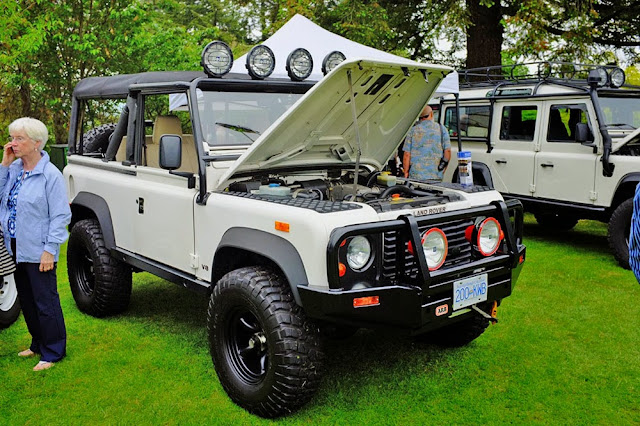 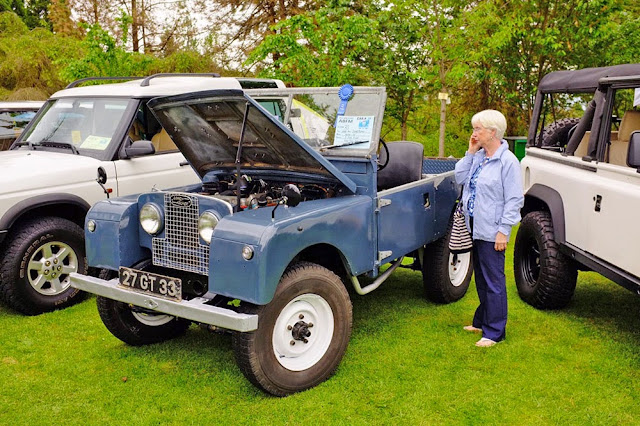 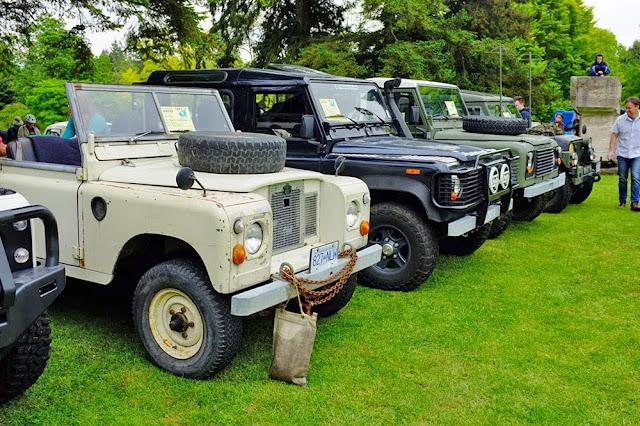 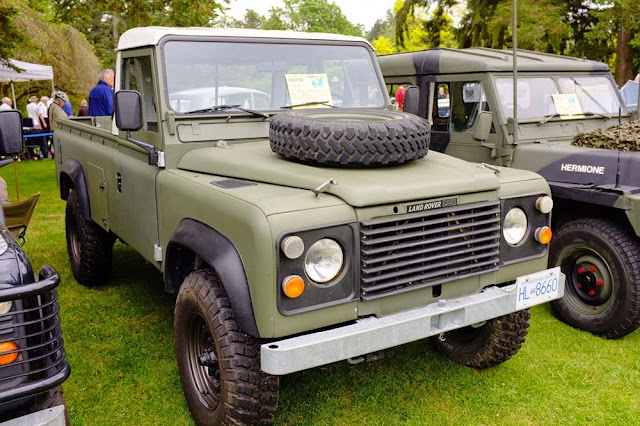 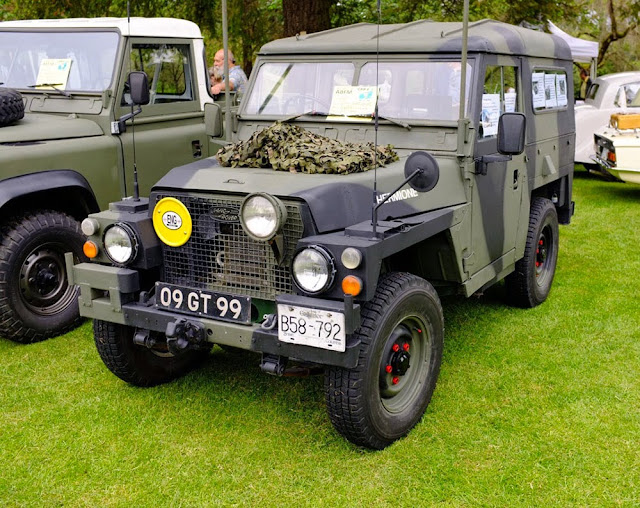 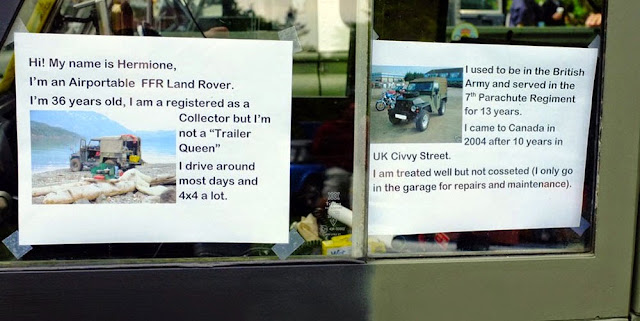 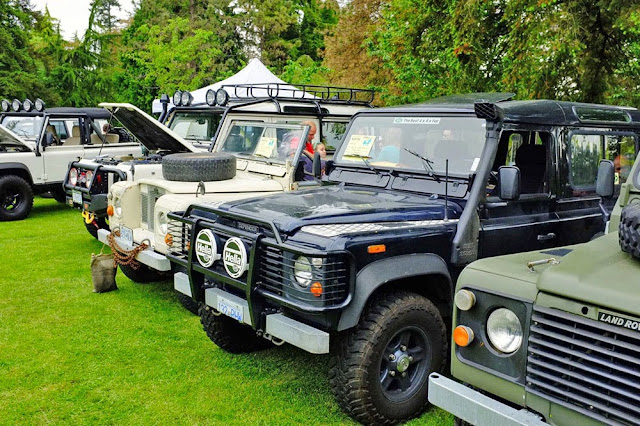