The welcome comeback of the ute based wagon 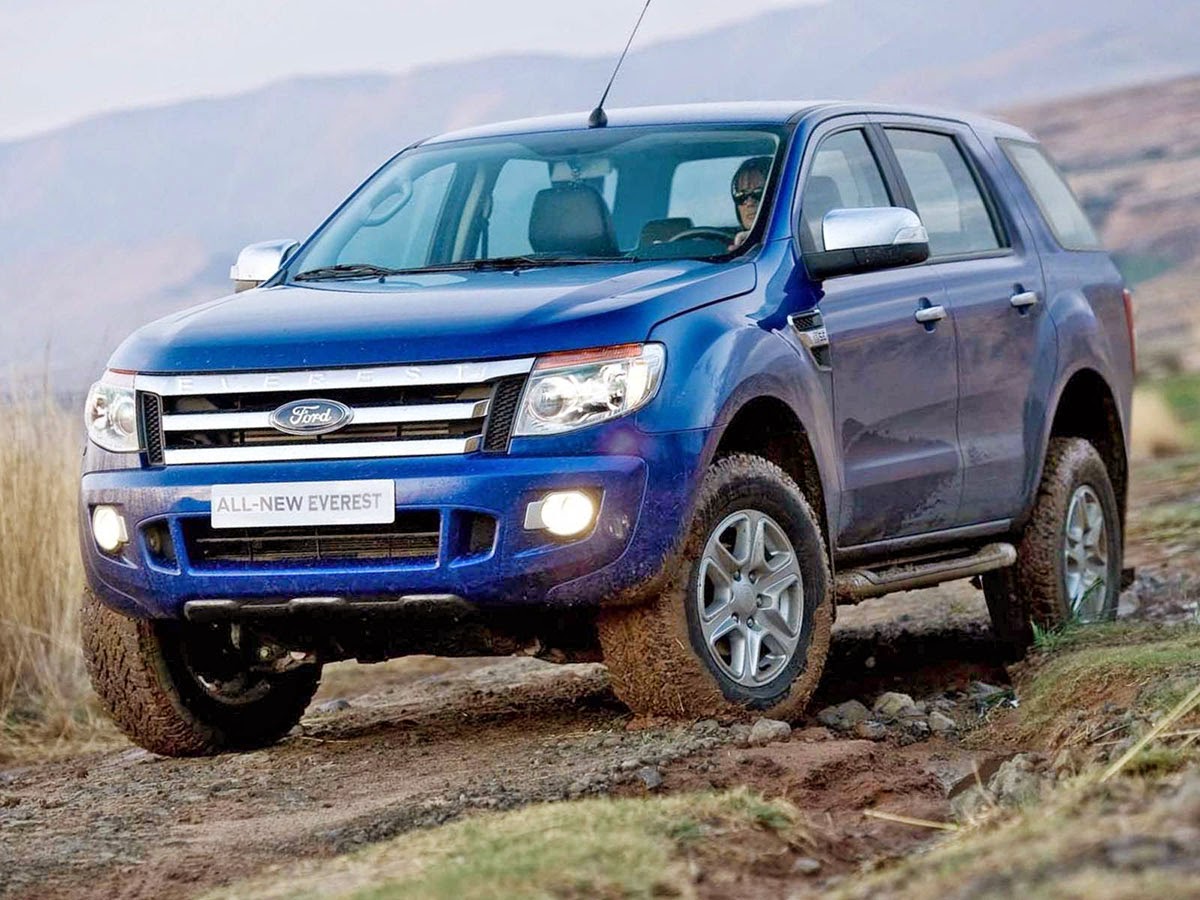 You only have to look back to the Toyota Surf/4Runner to realise what a huge impact the ute based wagon has had on the 4WD movement in New Zealand. They tick so many of the right boxes, including having a separate chassis, a modifiable suspension, lots of room inside, good engine and transmission options, and so on.
Trouble was, it had become an endangered configuration as the market turned to soft off roaders without low-range gearing, a trend marked most recently by the demise of the Navara-based Nissan Pathfinder. But, faster than a traverse of Thompson's Track on a good day, the breed had bred and, with the arrival next year of the Ford Everest (above), we'll be spoiled for choice. Will these be the basis for club trucks of about 2025?
It seemed for a while that Mitsubishi's Generation 2 Challenger would be sole survivor of the ute based wagon class. Even the Challenger name vanished for a while, but returned in 2009 based on the current Triton. Then Holden announced the Colorado 7, based on the Colorado utility and inevitably Isuzu recently added its version, the MU-X. Now, Ford's promising the Ranger based Everest, probably partly to fill a gap that will be left by the demise of its Falcon-based Territory.

In that context, the Everest is a step forward, offering a low-range 'box that the home grown product never had. However, Ford says a version of the Everest will be available with two wheel drive. It has not yet published specifics about the engine or engines for the New Zealand market.

An earlier Everest (below) has been built since 2003 for the Asian market, based on the previous Ranger.