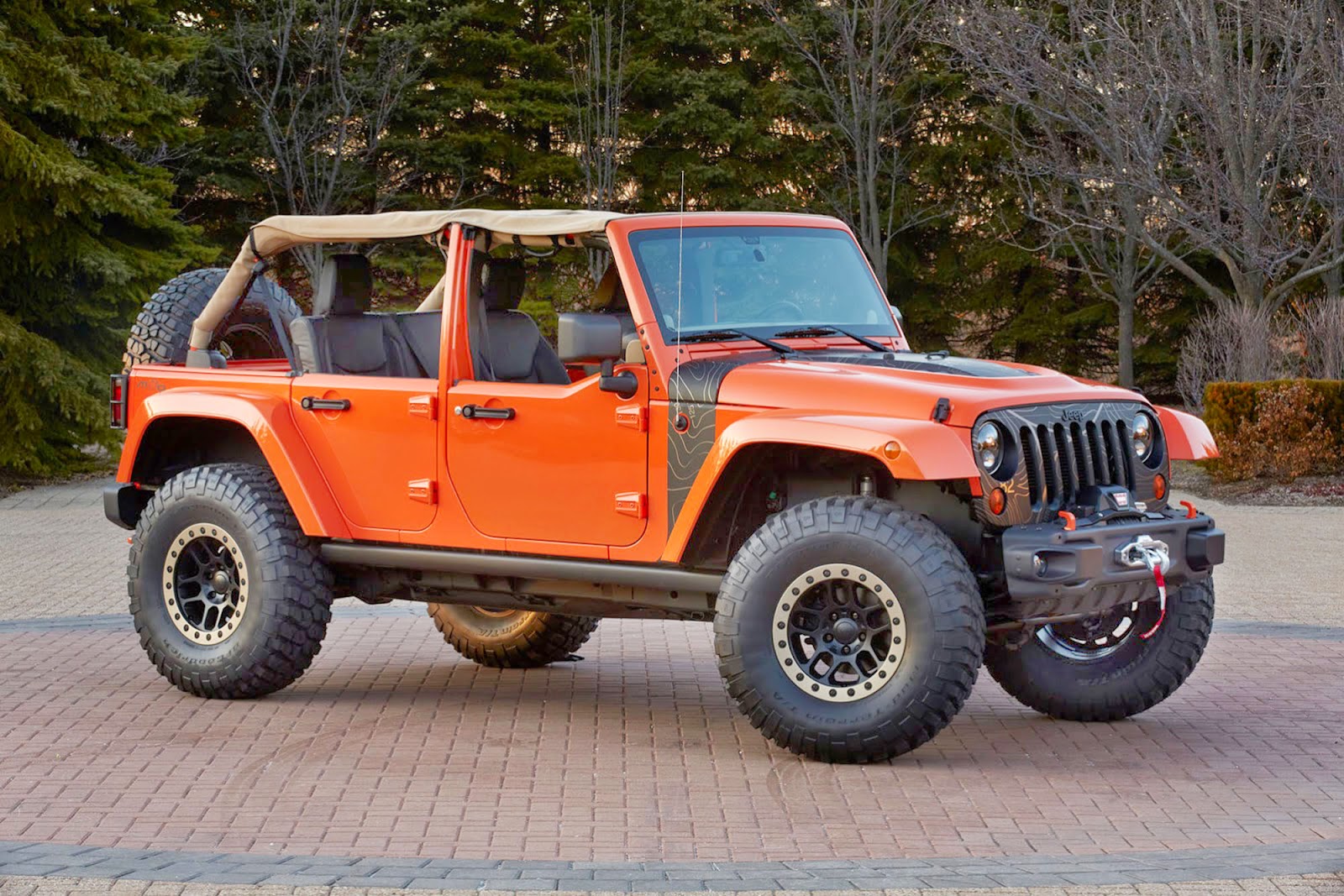 The New Zealand Jeep distributor has sent out a press release about the substantial collection of interesting vehicles the Fiat Chrysler group is showing at the imminent SEMA show in Las Vegas. A couple of Wranglers took 4wdNewz's eye, not just because of their bright colours, but because they seemed somewhat familiar. Oh that's right … both the MOJO and Maximum Performance have been around since at least April so in their case SEMA's just another opening at another show, as the song goes. Both vehicles show off some of the excellent off-road add-ons from the likes of Mopar and Jeep Performance Parts, and they provide ideas for New Zealand enthusiasts wanting to upgrade their JK Wranglers, whether the long Unlimited or the two door. 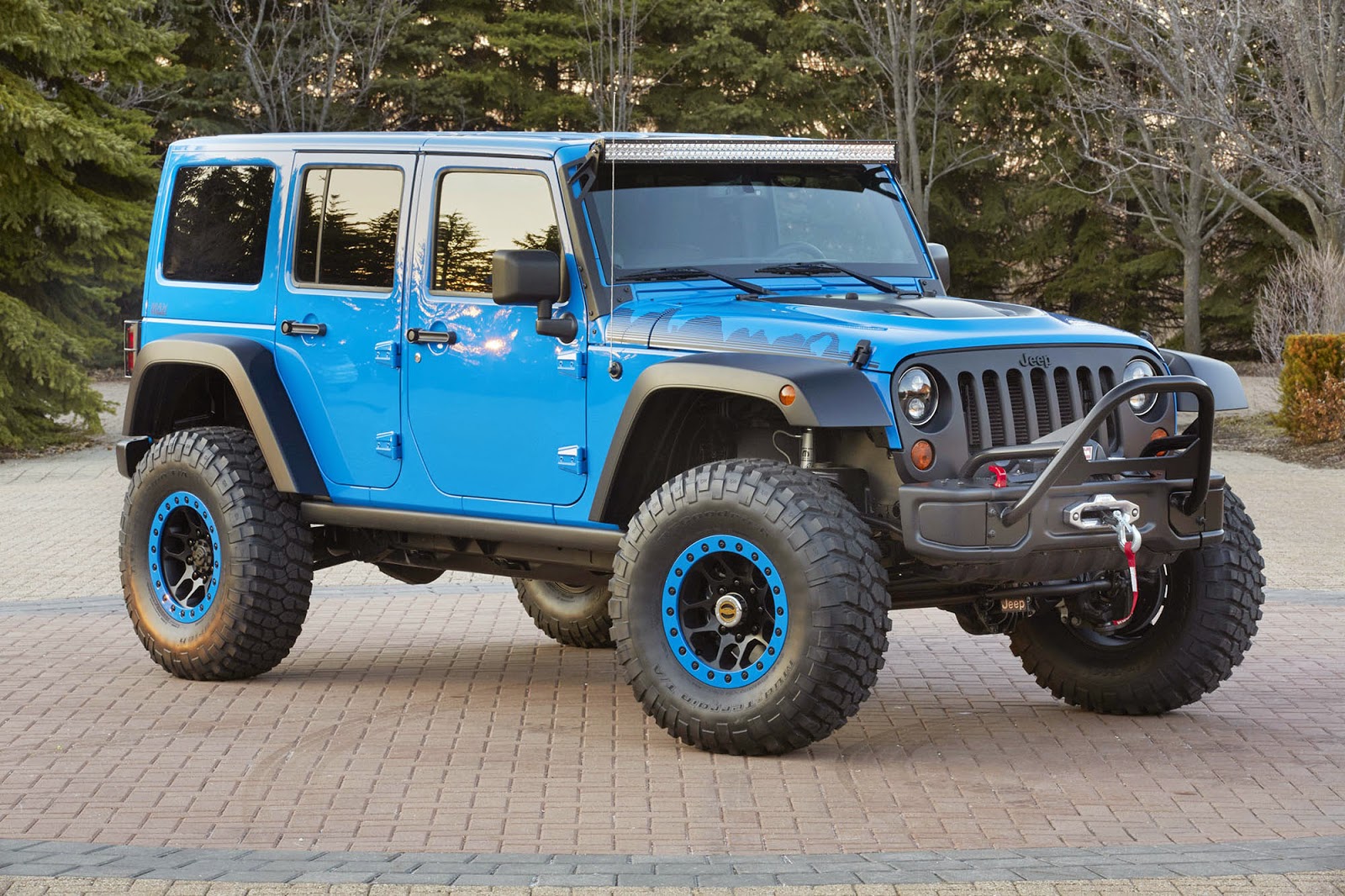