Going under the hammer; too bad it's in Melbourne 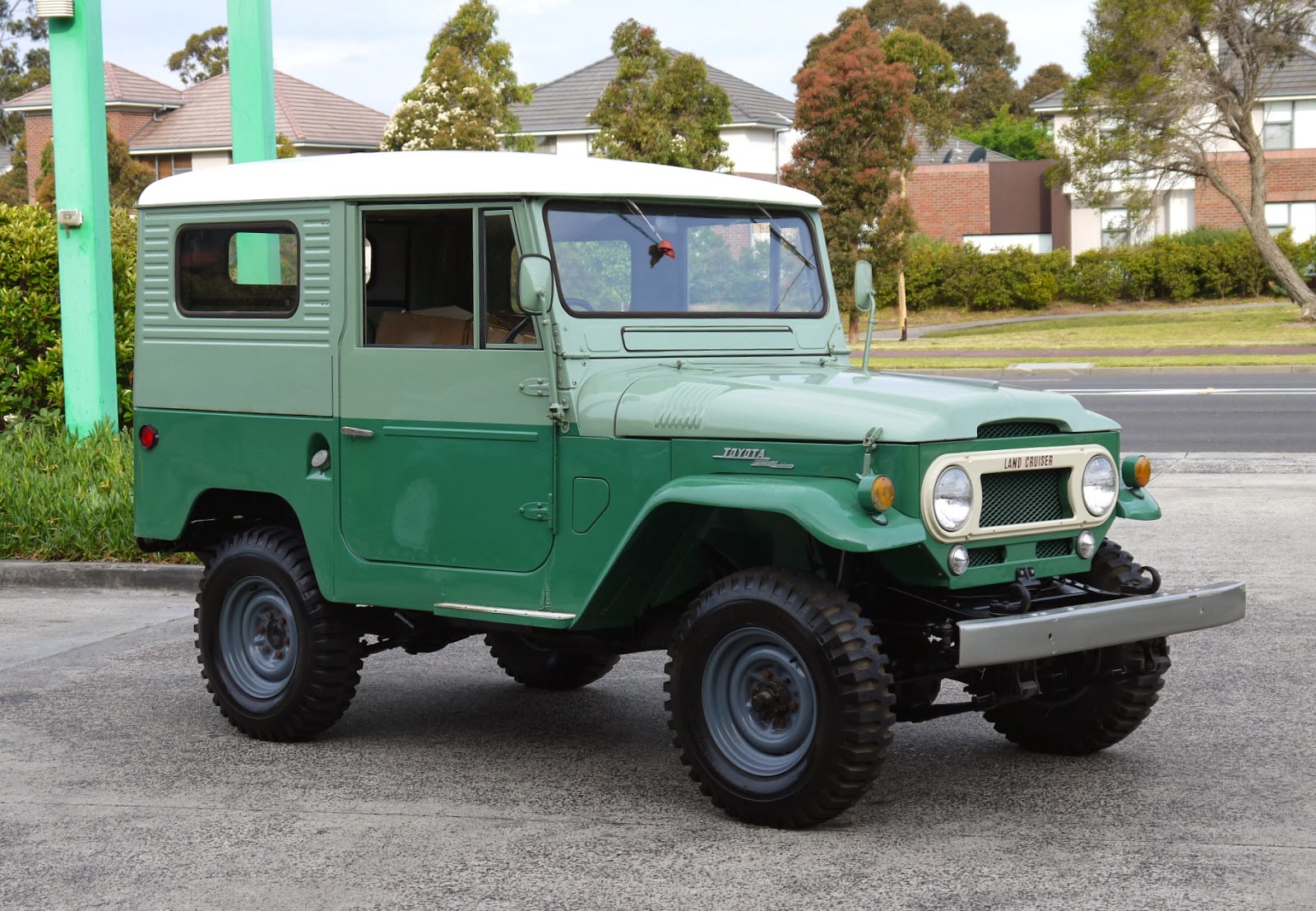 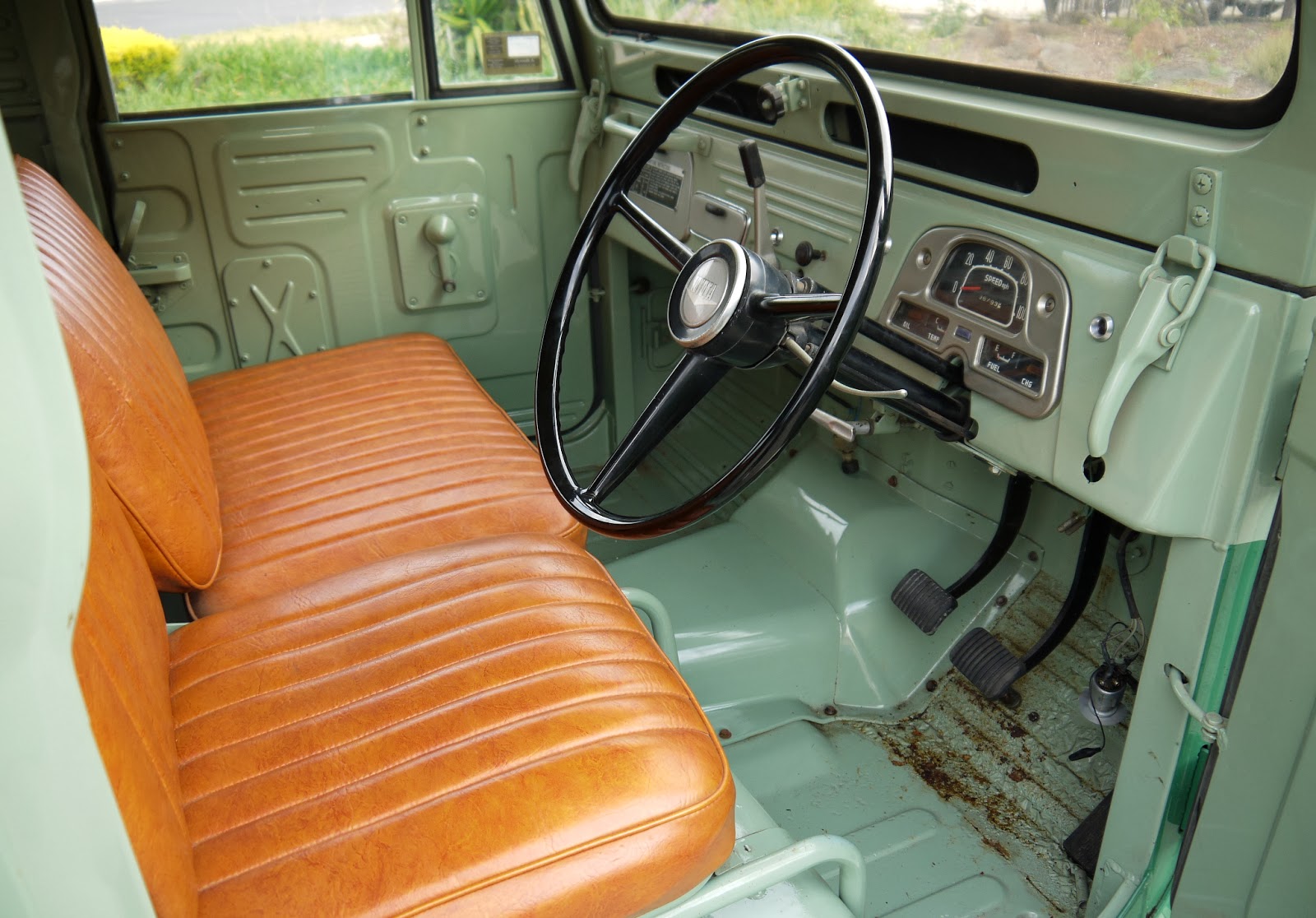 A 1963 Toyota FJ40 Land Cruiser is going to auction in Melbourne on February 17. 4wdNewz couldn't resist publishing a couple of photos of the two-tone beauty with its "corrugated" hardtop. It's supposedly one of earliest FJ40s sold in Australia. The owner, believed to be the third, has had the wagon for about 25 years. He restored the body and paintwork over two years in the early 1990s. The 3.9 litre six cylinder engine, three-speed column-change gearbox, low-range transfer case, front and rear differentials and radiator, were inspected, cleaned, but not rebuilt and are believed to all be original. Seats were re-upholstered in their original pattern and the Toyota is being sold with a near-new workshop manual, a new parts catalogue and its original ignition key. Auctioneer Shannons believe the FJ40 will attract bids in the $AU20,000-$25,000 range.
at 4:58 PM