And now to sport 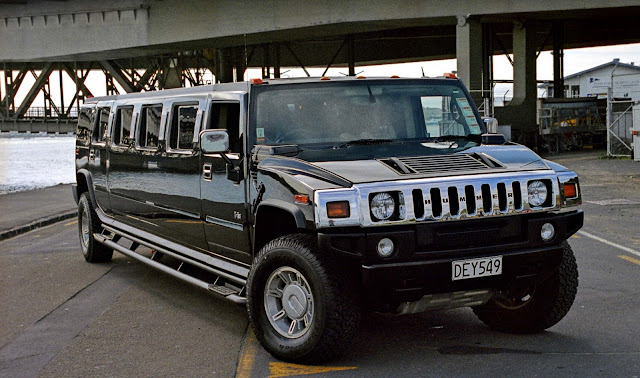 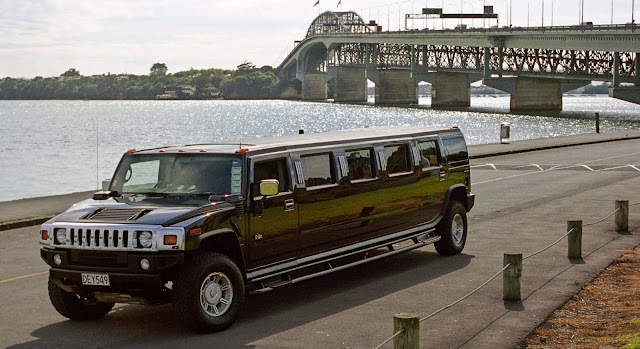 Here’s a Hummer you won’t expect to see on the tracks and trails, unless it’s a sports track or a wine trail. At 5171mm long, a standard H2 is no shrinking violet, but one imported by international rugby player Waisake Sotutu’s has been stretched into a 8340mm long 13 seater limo with a turning circle so large it wouldn’t meet the 25m NZTA requirement until they modified the steering and removed the front differential and drive.

As a youngster, Sotutu was hooked on Hummers, Humvees and other big military “toys”. Six years of pro rugby in Japan provided him with the means and it all came together when former team mate Carlos Spencer and some others went to a wedding in Las Vegas and got to ride in a bright yellow stretched Hummer limo.

The Fiji international wasn’t able to make the wedding due to commitments in Japan so had to make do with the stories from his rapt mates who enjoyed the ride so much they didn’t want to get out. This gave Waisake his bright idea: buy a limo version from the States and set up a business hiring it out.

Although this 2004 H2 looks like it’s about as stretched as you can get, it’s actually a bit of a baby. It has what’s known in the business as a 140 inch stretch, but in America Hummers with 175 -inch stretches are reasonably common, says Greg Riach of GR Engineering on Auckland’s North Shore, where the RHD changeover and other engineering was done. The stretch itself was the work of Great Lakes Limousine Co, Michigan. “When mine was going through it was one of the shortest on the factory floor,” Waisake told 4wdNewz when he first got it.