Paris today; here … not for months and months 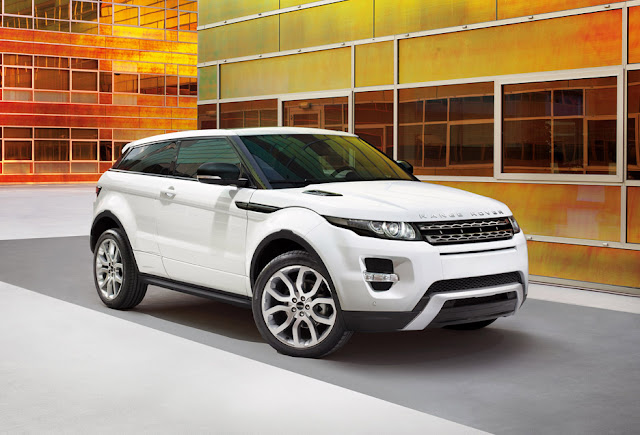 Range Rover’s Evoque is about to be launched at the Paris Motor Show but don’t expect it here until about the second half of next year. A Land Rover spokesman told 4wdNewz that the company’s still planning production and shipping of the New Zealand models. But maybe we're not being disadvantaged, as even the Poms aren't getting it until much the same time. Evoque is the smallest, lightest, most fuel efficient Range Rover and its mission is to attract new customers to the brand. It’s being offered in both four-wheel-drive and (choke, splutter, gag) two-wheel-drive.