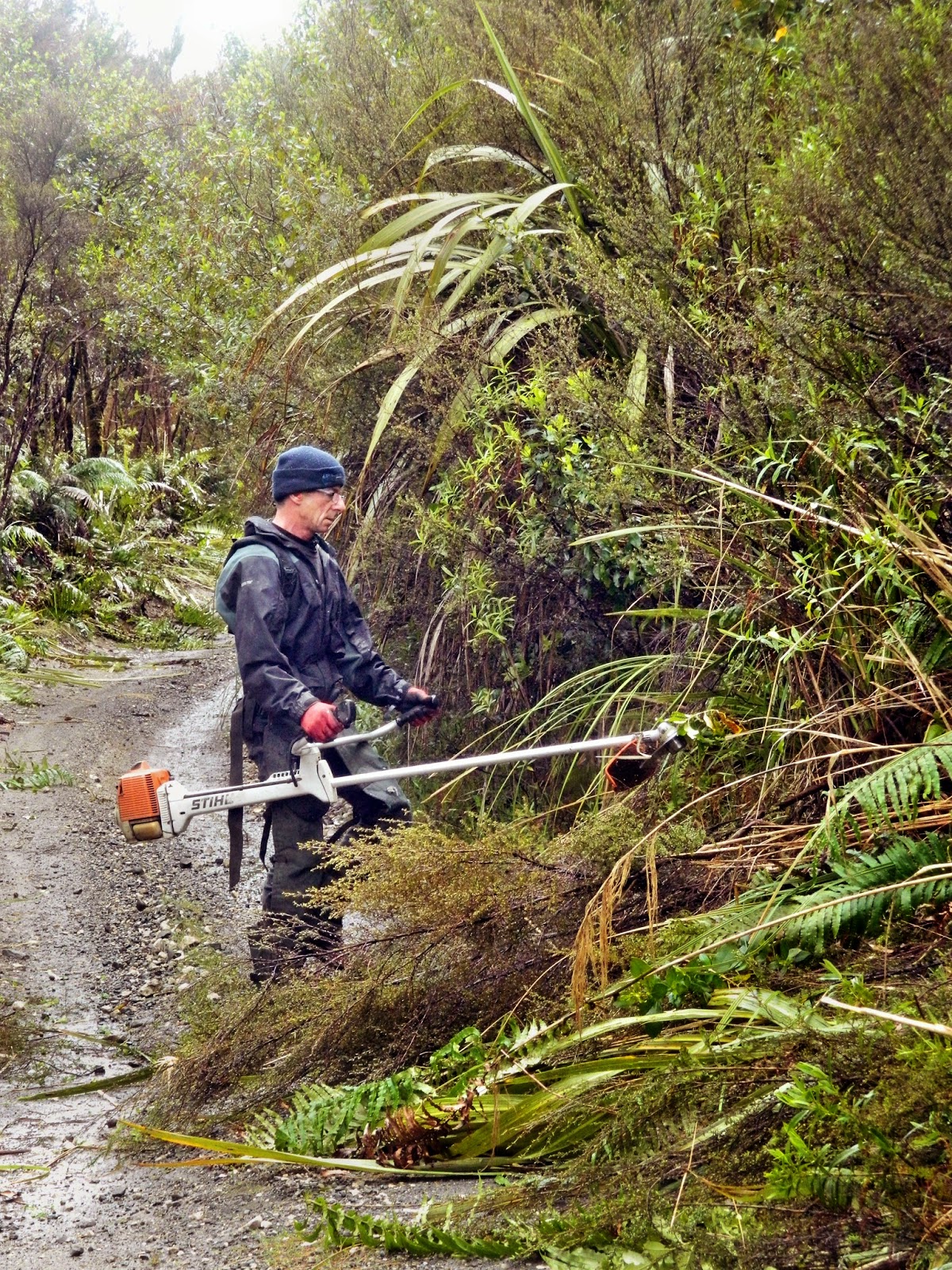 It seems that North Island off road enthusiasts reckon helping maintain one of the island's best known tracks is something best left to someone else. Despite widely canvassing the 4WD community, only 16 turned up at the weekend to cut and clear about 2.5km of the track, located on DoC land near National Park. Acknowledging their work, Auckland based organiser Peter Vahry told 4wdNewz, "the reality is that there is around 10km still to cut, at a minimum. As it stands, those 10km are such that it would be expensive to drive through in a 4x4 with good paintwork … the pin-striping effect is quite pronounced."

Posting on the OffRoad Express, New Zealand's biggest and best online forum, Mr Vahry noted: "well, we didn't get any support from the readers of the forum for helping clear the 42 Traverse, which is sad, really, as unless something significant happens, we're going to lose the track by neglect! There are not a lot of options; either there is a major effort to get teams in there to manually cut, or enough money is donated to put a machine in to get the worst areas trimmed. Based on the numbers recorded over the past weekend, they indicate that one person, over six hours, cuts around 140m of track! 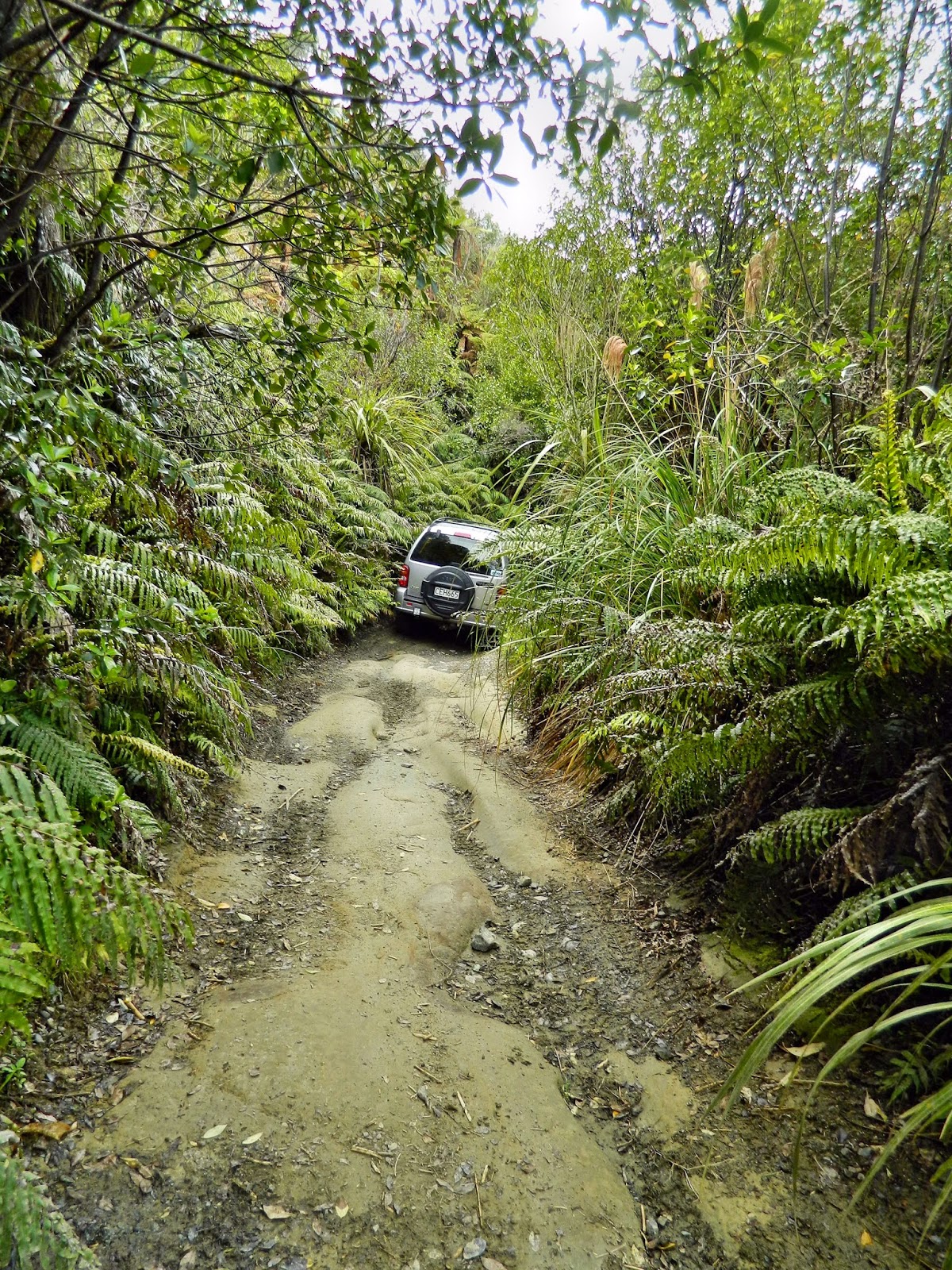 "That would mean we'd need at least 70 people to do the 10km. Given that several travelled from Auckland (my tally was 850km for the weekend) and the costs involved, the more economic approach may well be to simply donate $200 to a fund to hire a contractor! Now we just need to find another 50 four wheelers to do the same. If you are willing to contribute, let me know and I'll get something set up formally." Mr Vahry can be reached at:
peter.vahry@xtra.co.nz

Replies on the forum suggested volunteers stayed away from the clean-up because they had to be certified to use chainsaws. Mr Vahry said DoC only required chainsaw users to have proper safety equipment.

Our take: 4wdNewz remembers when the 42 Traverse was closed to 4WDs for years. It would be a shame if the track was closed again for want of a bit of co-operation with DoC a couple of times a year. On the other hand, the mountain bikers might be happy to see us gone. 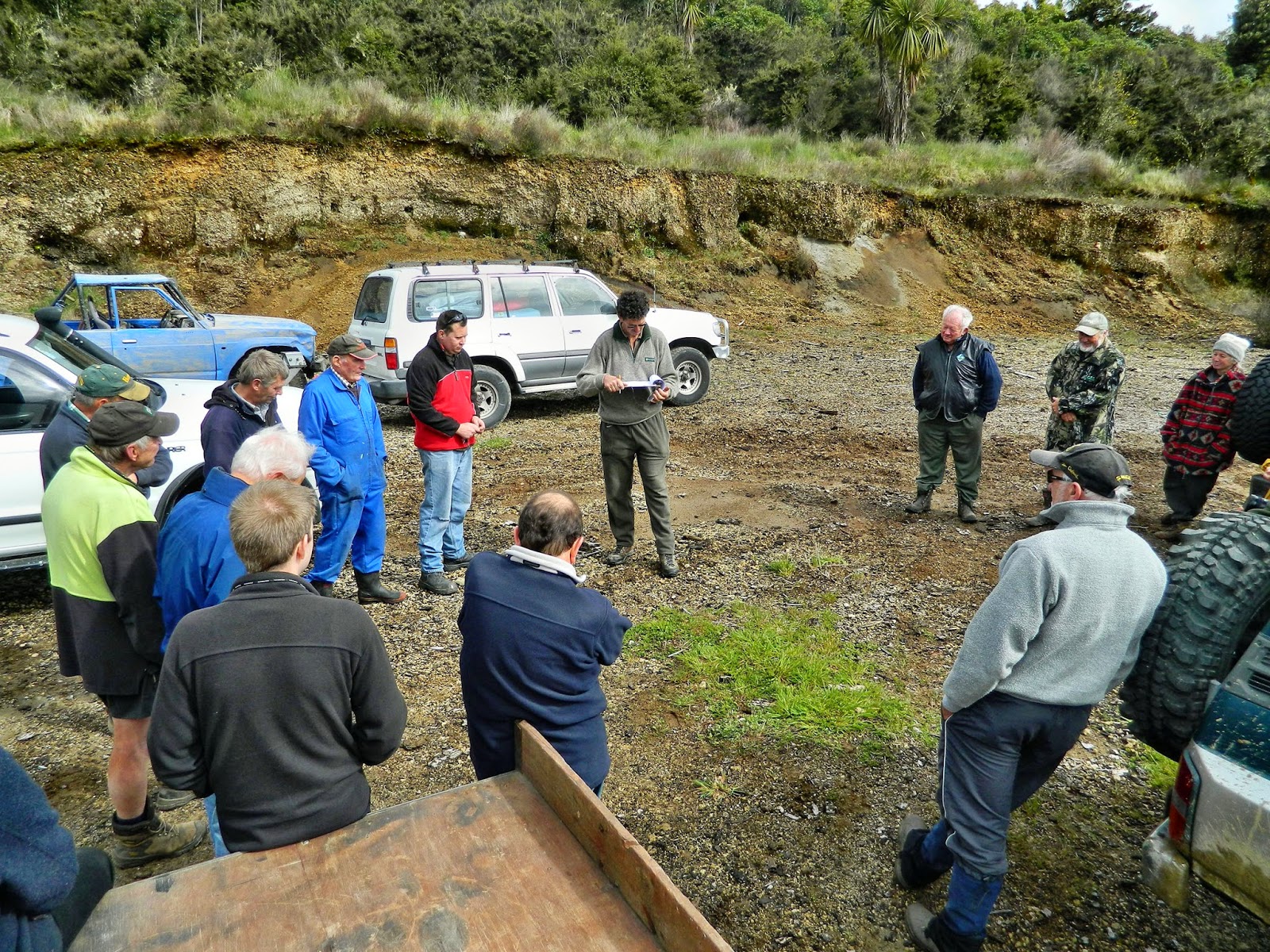 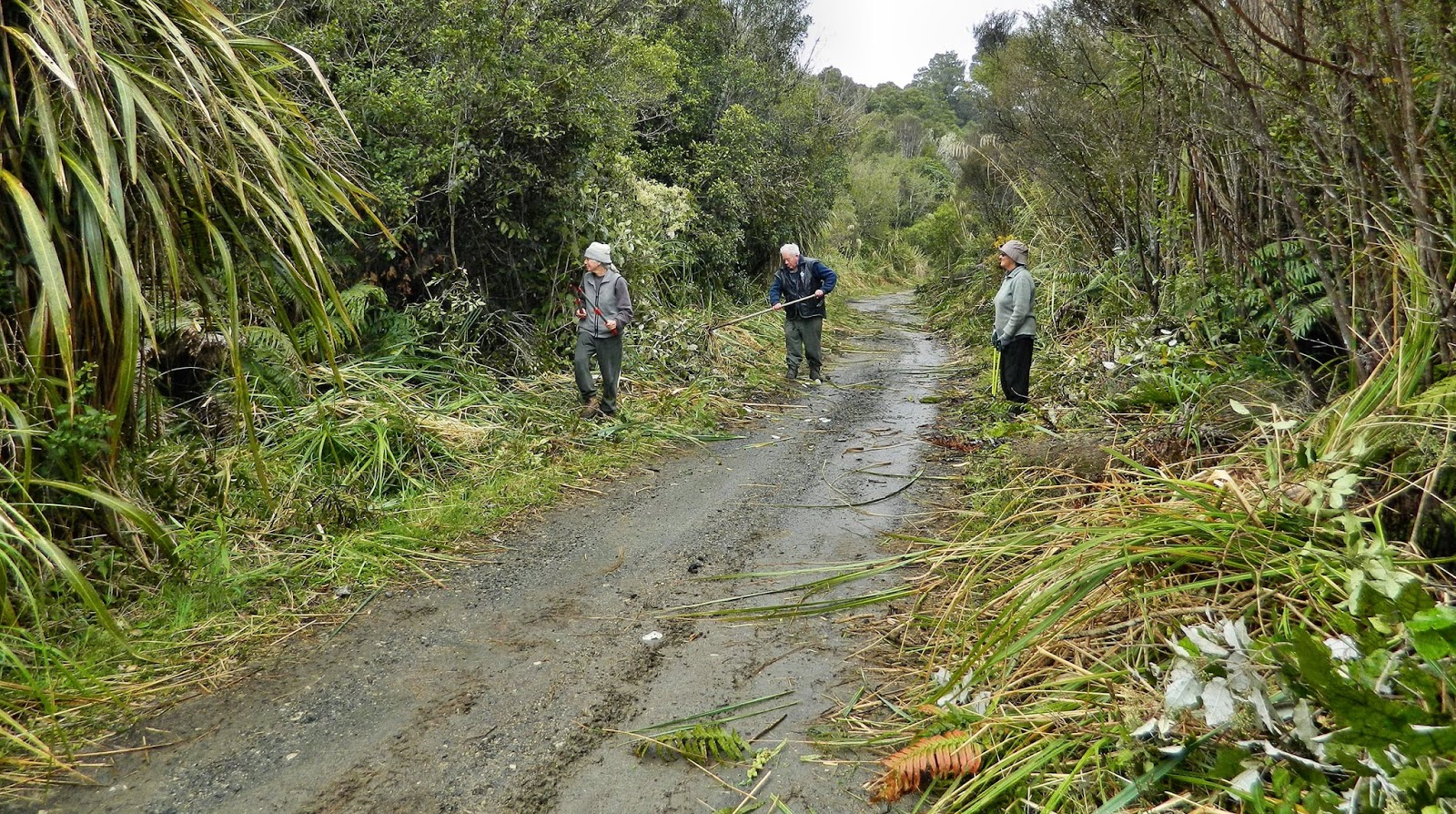