Oldie continues to be a goodie: Hilux blitzes its newer rivals, yet again 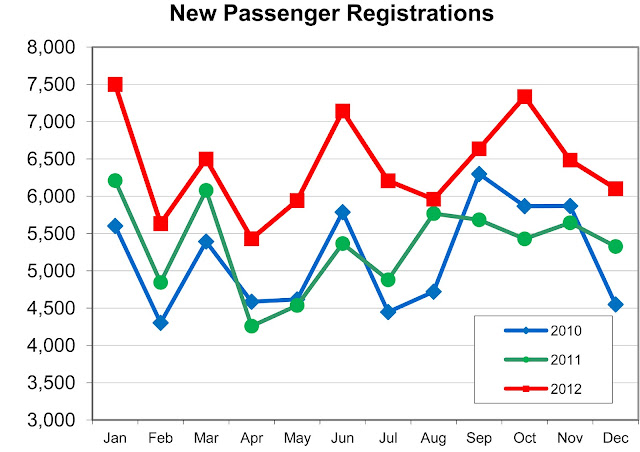 Despite brave talk last year, nobody else came close to toppling Toyota's Hilux from its apparently God-given place as our top selling ute. Despite now being the oldest kid on the block, Toyota sold 4182, two tracks and a steep descent ahead of the Ford Ranger's 2815 and Nissan Navara's 2586. This was in a year when a resurgent new vehicle industry topped 100,000 units for only the third time since 1989. Despite a sluggish economy, 100,795 new cars drove from the nation's dealerships along with 16,155 commercials. Toyota was top brand, as noted in a the posting below, followed by Holden and then Ford.
at 1:55 PM