Give him enough rope … 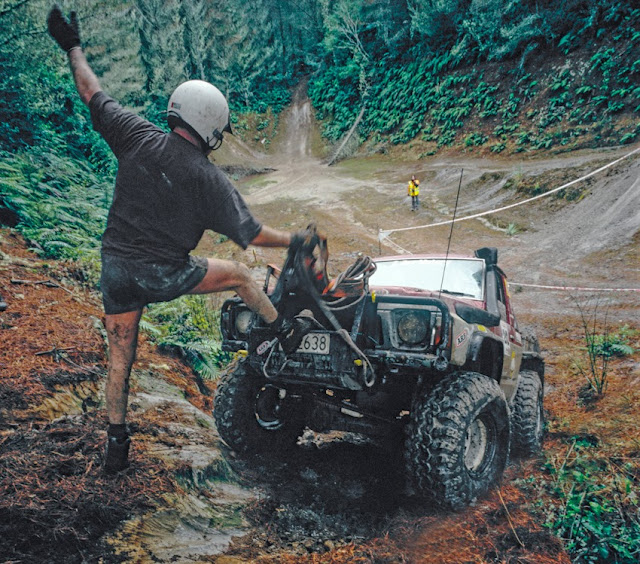 A visitor to the site, who has read some of the items on winches and winching, and is thinking of buying a winch for his Patrol, wonders whether he should go for traditional wire cable, or synthetic. In a nutshell, the synthetics are light, strong and expensive; wire is heavy, robust, strong if looked after and relatively cheap. My own experience is limited to wire cable, but if I did it again I'd likely go to a synthetic, which is also easier to work with and can be spliced or tied in the field if it breaks. However, it's the weight saving that attracts me. For example, 10mm wire may weigh about 317g/metre, while the same-size synthetic weighs about 60g/metre.

My current favourite 4WD book, Robert Pepper's 4WD Handbook, says "synthetic rope is stronger than wire and considerably lighter. That's a bonus as, by the time you've put on a bullbar, lights and winch right at the front of your truck the suspension will be begging for an upgrade, and all the extra weight does nothing for the handling."

He also notes that synthetic doesn't kink, although it can knot. "That means if your winch packs up with the rope out [as it does] you can easily coil it or wrap it around the bullbar and it won't even scratch the paintwork. Try doing that with wire rope. Synthetic is also much easier to remove from the winch, inspect and replace.

"If synthetic rope breaks it's a hell of a lot safer than wire rope, for three reasons. It's about one-seventh the weight of wire so there's far less energy. It has low elongation (doesn't stretch) and it's much softer than wire rope. But contrary to popular opinion it doesn't just drop to the ground … I have seen a broken synthetic fling a rope dampener some 20m into the bush." However, the book lists some advantages of wire, including price, abrasion resistance, ability to handle heat better, and general robustness.

The various types of synthetic rope come in a range of thicknesses, typically from 6mm to 12mm. The thicker the rope, the less you can wind onto the drum, the stronger it is and the more it costs. For example, a 6mm rope may have a safe working load of around 4000kg and cost around $8 per metre, while a 12mm rope may have a breaking strain of some 17,000kg and cost more than $23 a metre.

Here's a local site that offers a range of rope options and gives a good idea of prices, strengths and so on.

Best advice: Find someone who really knows about winches and winches (retailer, user or preferably both), ask what they use and take their advice on board!

Links to some earlier items: