Good enough for a dirty weekend 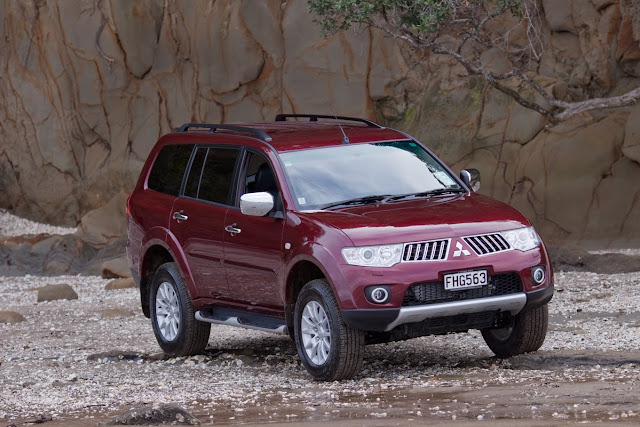 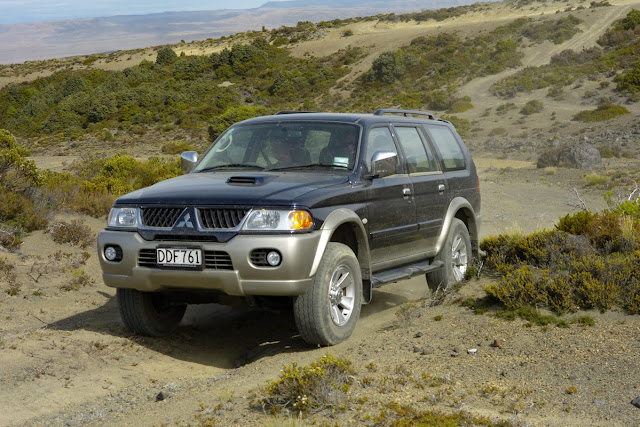 For 4WD people who wanted a good, honest wagon of real ability, the Mitsubishi Challenger (photo above) ticked all the boxes. Then It was discontinued. Now it's back (top photo), still based on the Triton ute but more refined and more capable than ever. It doesn't have heaps of ground clearance, but on the right trail the new version is a real weapon, thanks to its standard mechanical cross-axle diff lock. It still has that breathless scrabbling for traction typical of today's crop of electronically traction-controlled off-roaders, but when you want to get serious, flick the diff-lock switch, choose a good line and you're off.

Its 2.5 litre common rail turbo intercooled diesel delivers 133kW of power, and 356Nm of torque and although a hearty unit, it's not the quietest or smoothest unit in its class, judged from inside the cabin. Mitsi designers have also taken their eye off the trail and focused instead on the school run, so its body design is also likely to collect more dings and dents than its predecessor if taken bush.

But with seven seats, most of the goodies, good fuel economy and probably low running costs, the Challenger is a contender as a family all-rounder that can get its occupants through, and back from, the occasional dirty weekend. Pricing's good, too, at $56,990 and up (that's just two grand more than the top Triton ute), whereas the cheapest Pajero is almost $74,000.
at 9:19 PM