Something for Land Rover fans holidaying in the UK 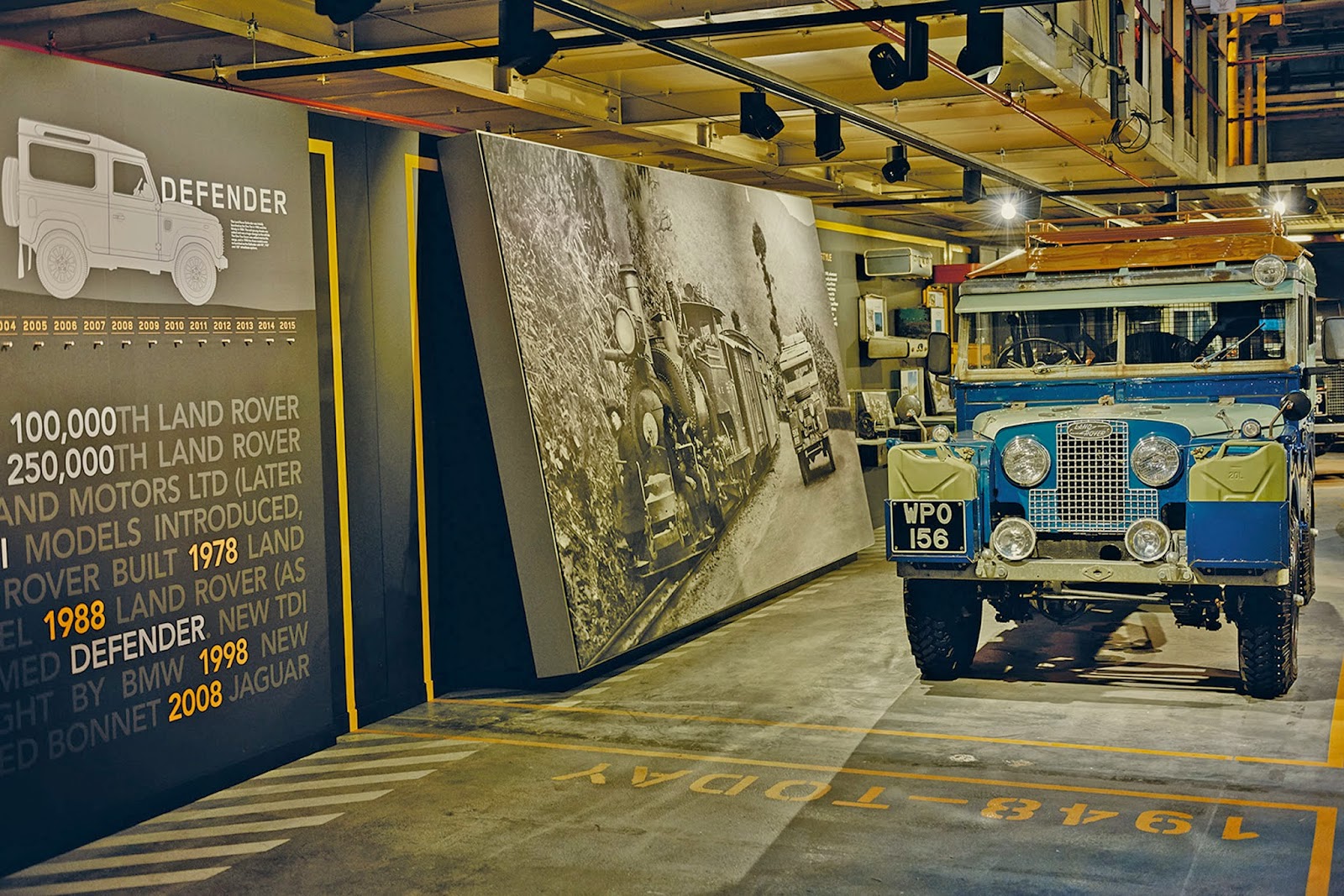 Land Rover has re-created at its Solihull factory the original production line used to manufacture its first 4x4. The Celebration Line forms part of a new Defender tour and showcases replica models in various stages of production, each one built with original parts and in precisely the same way as the original Series I.

The display gives an insight into life on a car production line in the late 1940s, using original tools. Visitors are asked to wear authentic overalls, known as cow gowns. The attraction includes an area that tells the story of the creation of the original Series I by Land Rover founder Maurice Wilks. It uses previously unseen video footage provided by his family. The opening marks the start of a year of celebration as the Defender enters its final year of production in the UK.

Phil Bashall, one of the world's leading Land Rover enthusiasts and restorers, and curator of the famous Dunsfold Collection of historic Land Rovers, helped create vehicles for the production line. His guiding light in the challenge, and the man who co-ordinated the Celebration Line project, is Roger Crathorne. Roger, widely known as Mr Land Rover, was born in Solihull and joined Land Rover as an apprentice in 1963. He retired last year after more than 50 years' service.
at 1:28 PM