Another dose of diverting armchair off-roading 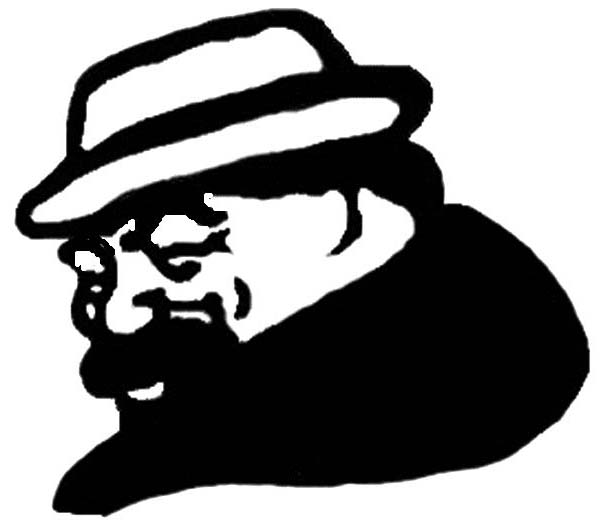 Update: the show finished on May 1

The 2014 series of Bill Hohepa's 4x4 Treks is currently airing on Cue TV on Thursdays at 5pm, but is also on at various other times during the week. This time, they're in the South Island, heading north. These half-hour shows have improved hugely over the years in quality and commentary and make for diverting armchair off-roading.
at 1:04 PM