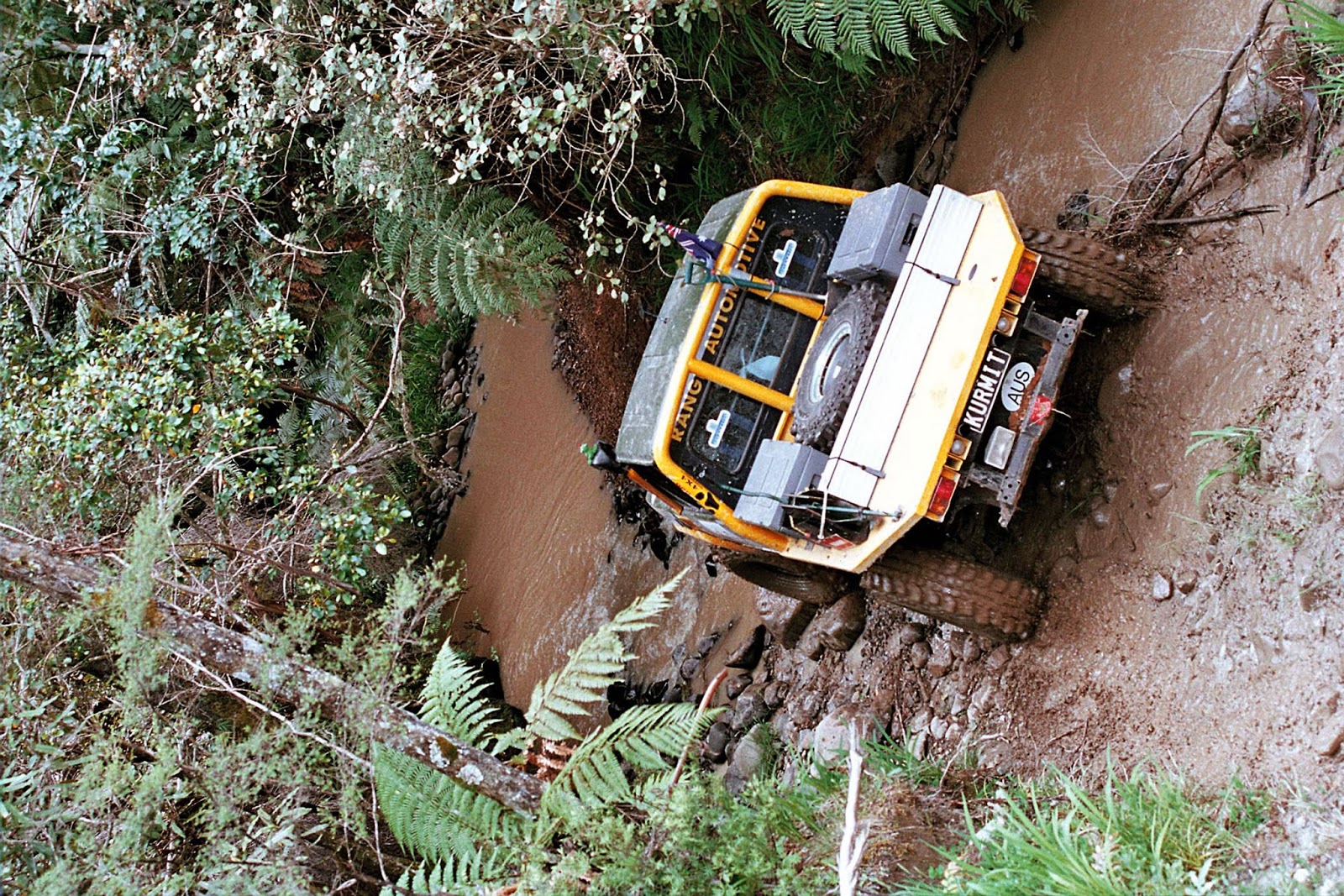 What were you doing this time 10 years ago? Some of us were enjoying the Denny’s Restaurants NZ 4x4 Challenge, held in various events around, and south of, the Auckland area. This was the year the Aussies came over in some force to show us how to win winch challenges, which they did convincingly. Five teams crossed the Tasman and took home four of the top five places, led by Mike and Wayne Smith, who made it all look so easy in their amazing Range Rover.

However, the top kiwi team of Bruce Hughes and Blair Howden were ahead for most of the competition and surrendered top place by only 14 points after losing drive to the front wheels on the final stage. Still, nothing new there. The first challenge in 2000 was won by Trent Leen and Wayne Smith with a 271-point lead over the kiwis; the next year's was won by Kym Bolton and Phil Schott, their lead whittled to 60 points.

Third placers in 2004 were Steve Hudson (Huddy) and Stephen (Chip) Tjepkema, the winners of the 2003 Outback Challenge, one of Australia's toughest events. Do you remember some of these names? Adrian Cauchi (Kermit) and Rohan Canavan (Ferret) were next, 39 points behind (see main photo). Darren Green and Geoff Mooney finished fifth another 82 points back. Micheal Hingerty and Michael Burns came 18th.

The challenge was held over four days and began with a fast night stage at the old Manukau Superstage (seen immediately below), before moving to the mud and water of a rolling farm property at Waitoki for day and night stages. The following morning saw teams having to drastically revise some driving techniques to stop their Centipedes (by far the dominant tyre) from digging into the sandy base of Woodhill Forest. The final day’s action was billed as being for surviving teams who thought the rest of the challenge hadn’t been tough enough. Indeed, it was here at Patetonga, 90 minutes south of the city, that was to separate some of the men from the boys with stages such as its near-impossible muddy uphill, called the Skyscraper. 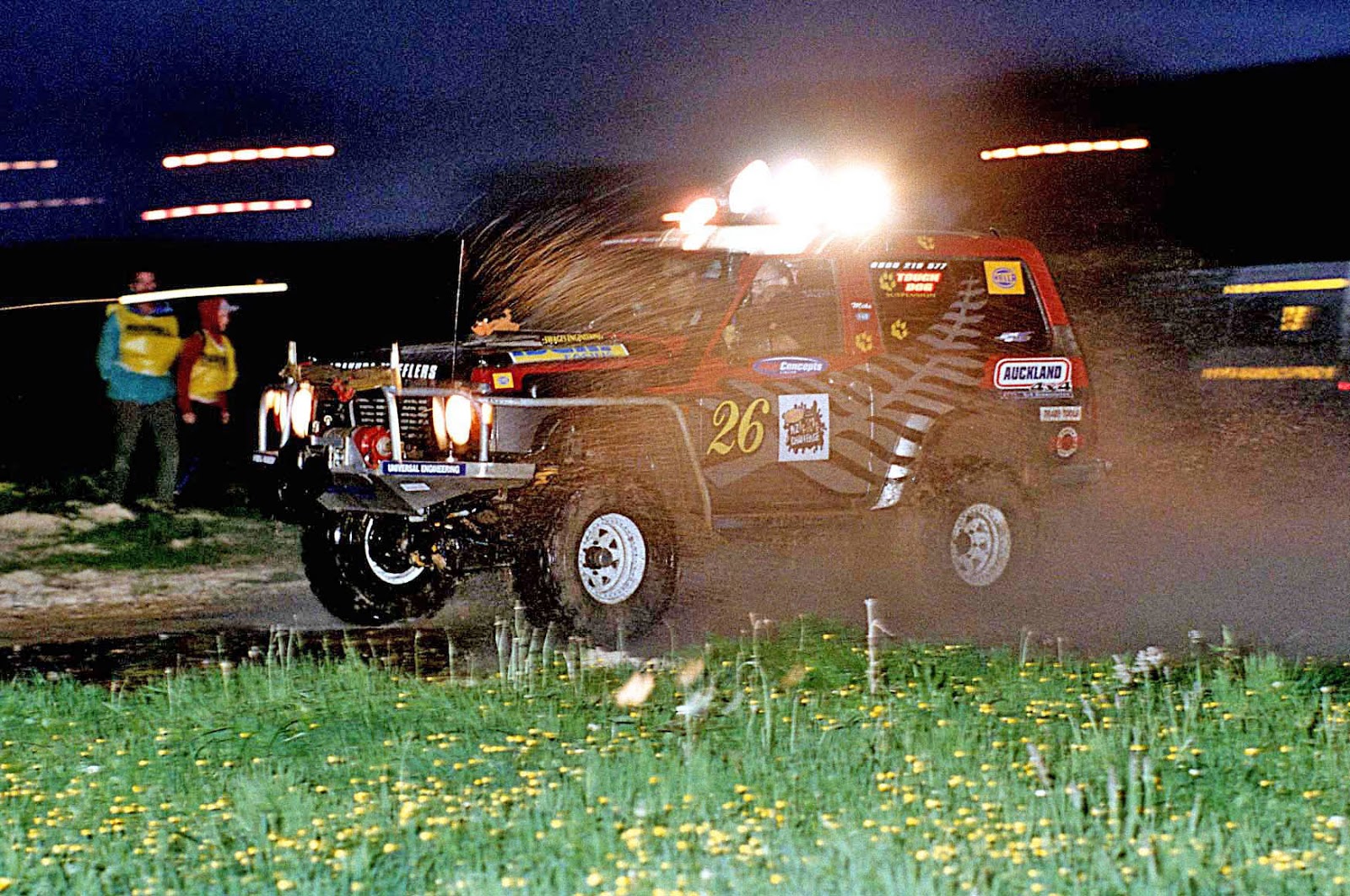 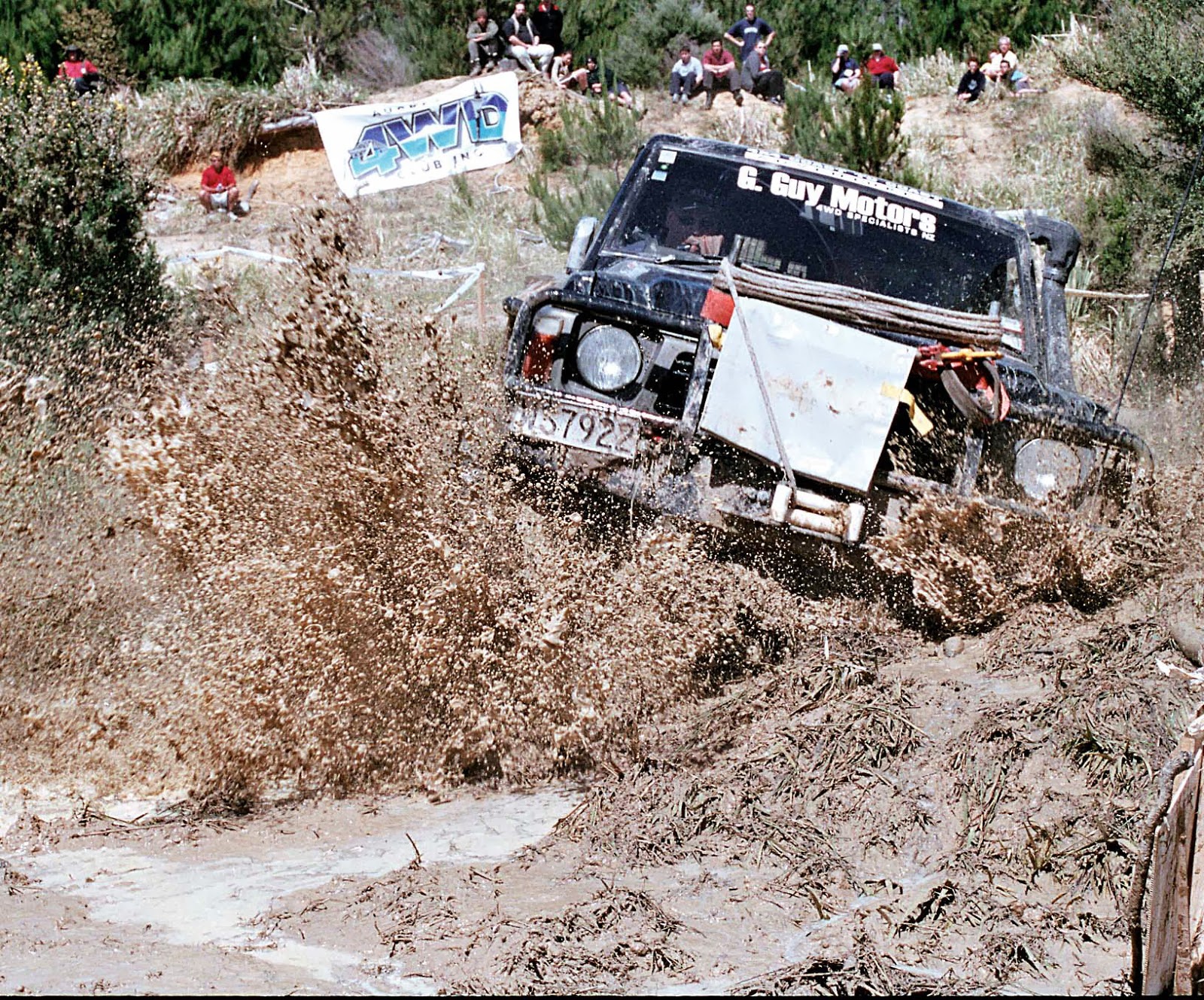 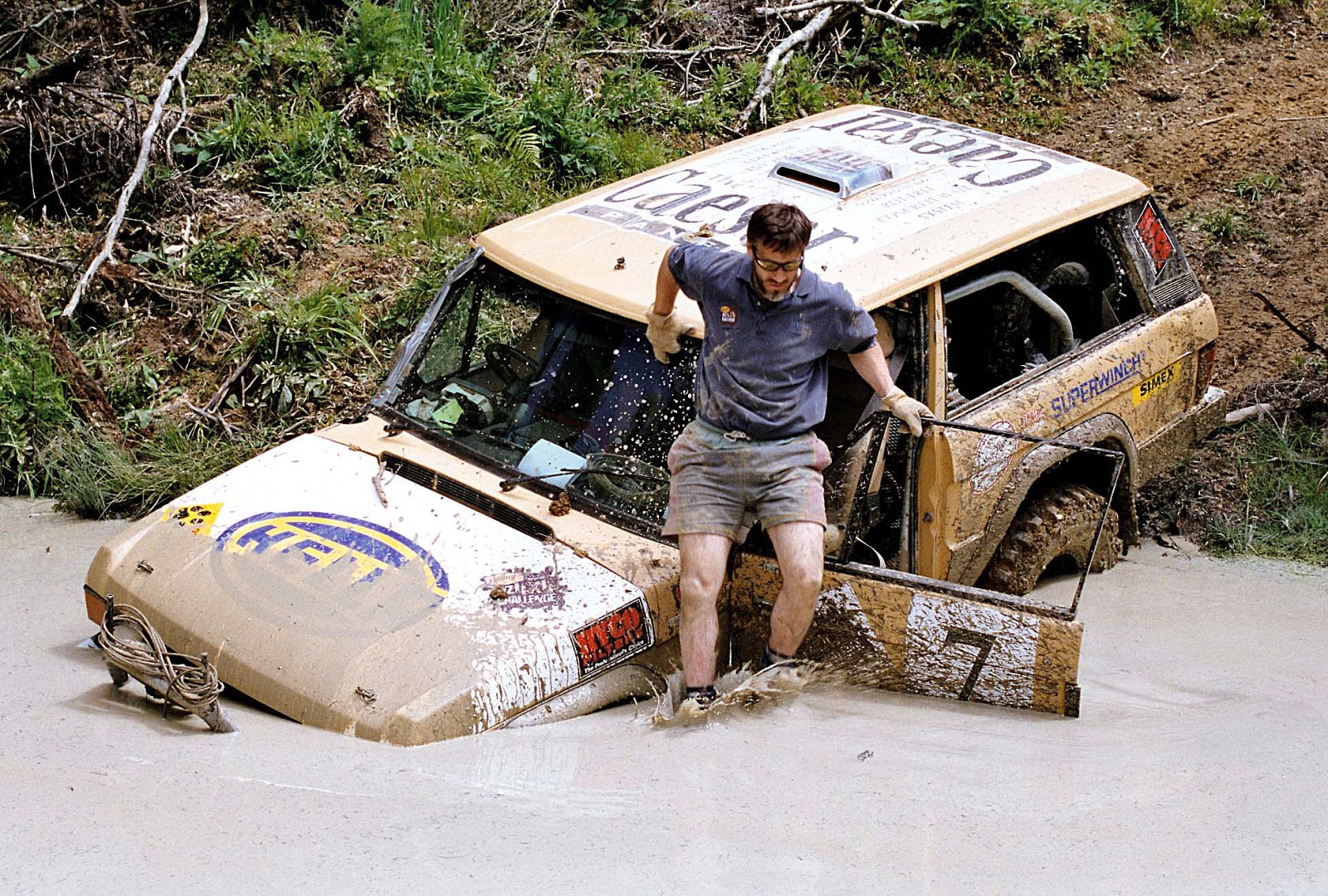 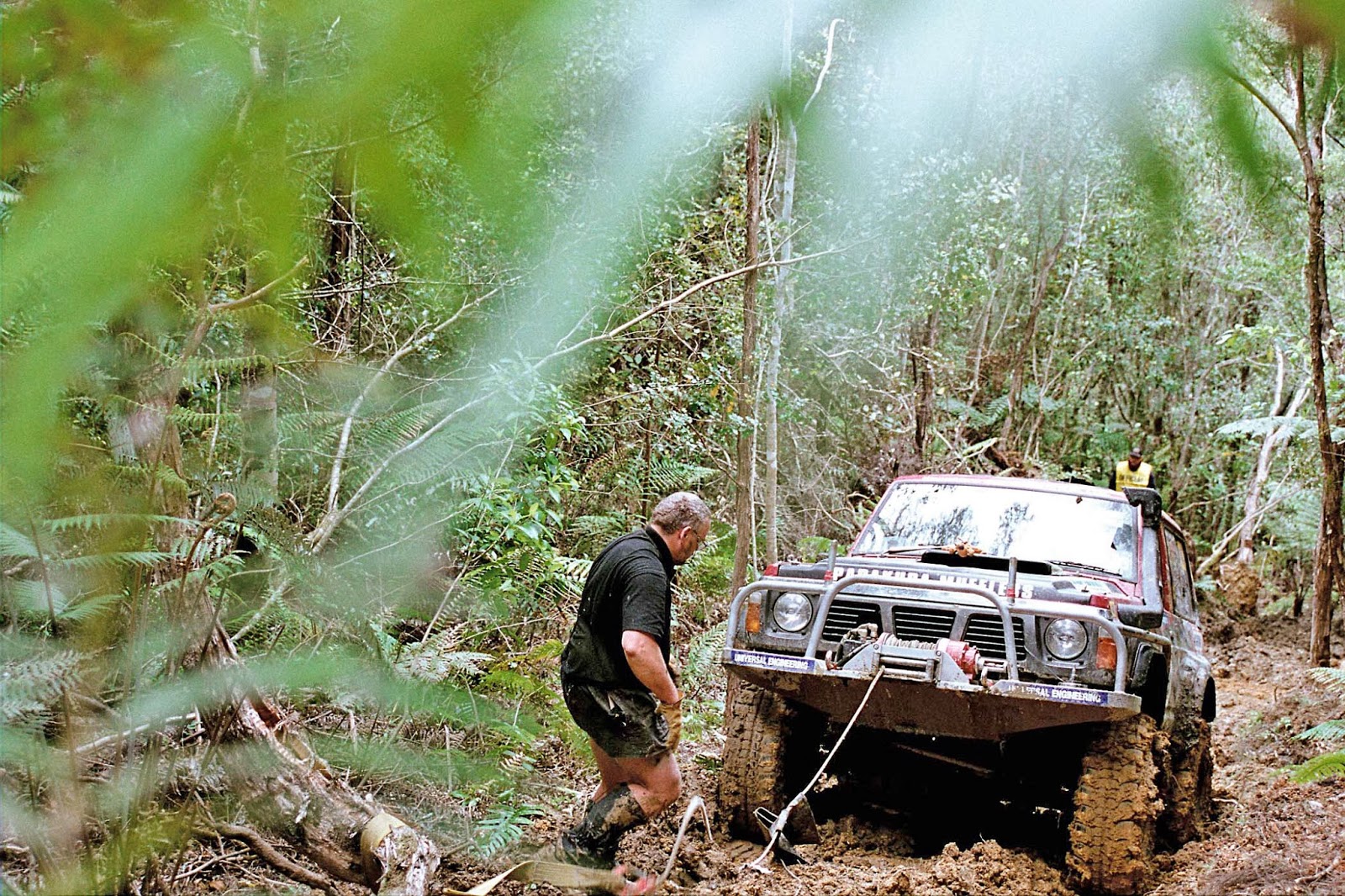