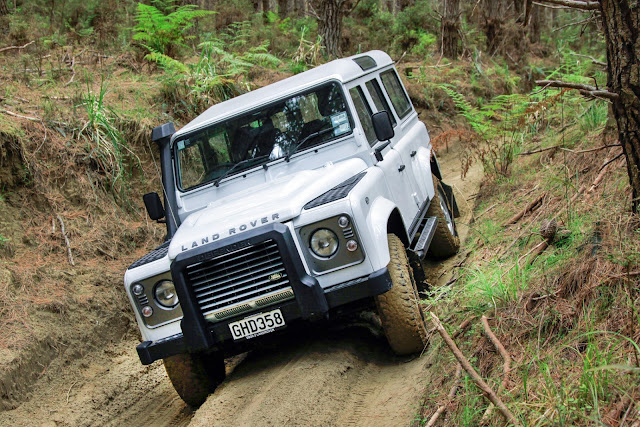 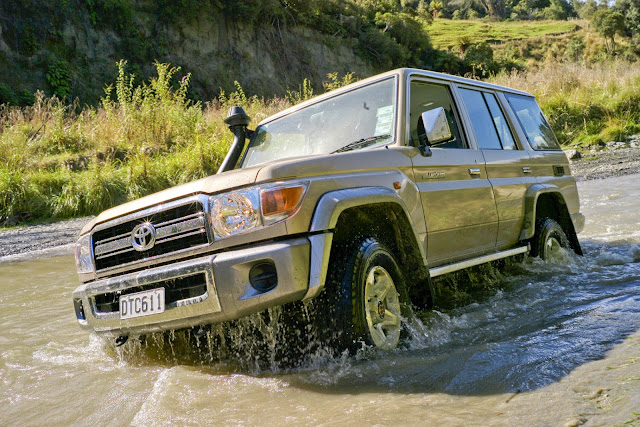 What do the two vehicles above have in common? Of all the 4WD wagons on the New Zealand market they're the only ones I'd want to take on more than moderate tracks, straight from the showroom floor. Have you noticed the craziness of the SUV business? 4WD wagons are getting more and more capable, thanks in large part to the electronics we were all so suspicious of a few years back, yet they're increasingly useless for actual off roading as typically practised in this country. A main problem is that, other than on vehicles with adjustable-height suspension, ground clearances aren't what they used to be. Most don't have particularly good approach and departure angles and many of those that do have flimsy and easily damaged plastic bumpers. With so many wagons pushing or generously exceeding $100,000, would you even want to take them onto tighter tracks where scratching is likely? They're all fine in paddocks and on beaches, but that's like only being allowed to nibble on a corner of the cupcake.

Any Defender and the Cruiser 70 have the right stuff, although I'm not happy with the Toyota's suburban-friendly front bumper. The 70's also better with the factory-optional front and rear diff locks partly because its suspension isn't particularly supple. A Defender 90 also has a big advantage over the 110 (pictured) because it's much more nimble in tight places. A day out in a 110 on knotty tracks can be exhausting.

A couple of others come close to boosting my list of two. The Jeep Wrangler should be in there, especially the two-door Rubicon, but they lack ground clearance and have stupid big bumpers front and rear that will dent at the mere sight of a rock, and compromise approach and departure angles. And you'd think that the Suzuki Jimny would be a starter, but some crossovers have better clearance these days and it, too, has bumpers that are about as useful as cardboard. Plus, the Jimny has no off-road traction aids, not even a limited-slip differential. You may think that's good because it represents off roading in its purest form; but really it's a pain in the butt. The relatively light weight will only take you through or over so many obstacles, at the others the little wagon's either hung up or spinning its wheels angrily, while your mates slowly vanish down the track. Toyota FJ Cruiser? It's pretty close. The pretend-macho front bumper is its main shortcoming, as it comes off the showroom floor.
at 1:58 PM