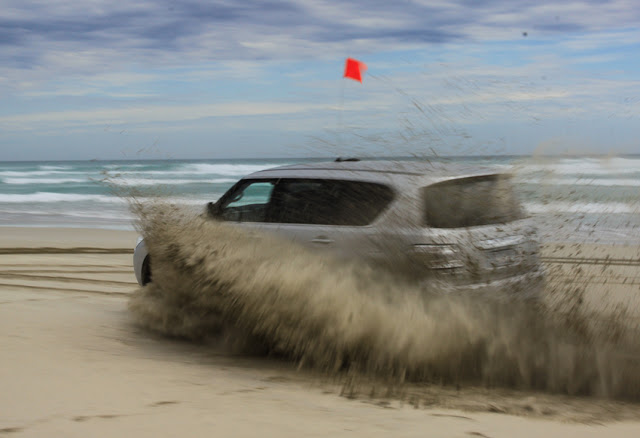 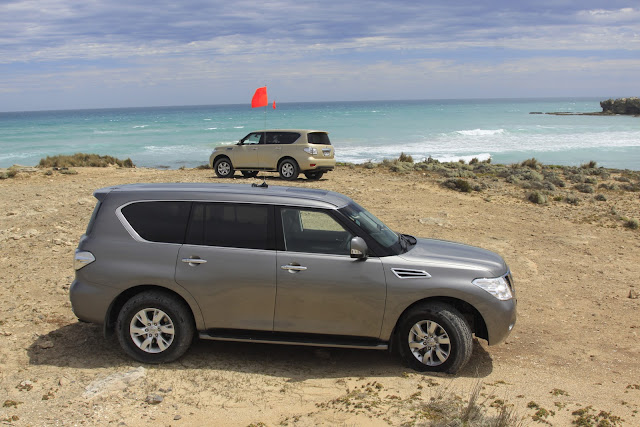 Nissan’s new from the ground up Patrol is everything the old model was not, and that may or may not be a good thing. First of all a warning: the new model that goes on sale on Monday costs $114,000 so there's some sticker shock to get over. The outgoing Y21, aka GU, listed for a little over $73,000, good value for those wanting a tough and off-road-ready four-door wagon.

The new one uses nothing from the old vehicle, other than its name, and it's oh so different. The old one had coil sprung beam axles front and rear; the new one has all-independent suspension. The old one had a four cylinder diesel, the new one a V8 petrol. The outgoing model was designed to slog though the far corners of the globe, the newcomer is primarily a highway cruiser, designed primarily for affluent Middle East markets. The new one has full-time 4WD, the oldie was a part-timer. The new one also has a braked towing rating of 3500kg, the old one … not so much.

The Y62 hasn't given up on off-road ability. It still has low-range gearing hooked to a seven-speed automatic. It still has a separate chassis, but one of new design. It's gained multi-mode electronic control worked by a circular electronic switch cluster that sets-up the Patrol for sand, rock, snow or on-road driving. It also activates a rear differential lock (Yee ha!), Hill Descent Control, the low-range gearing and turns the stability control on and off.

So it's still capable enough, but how many people are going to buy one of these for anything more serious than crossing a damp paddock with the horse float in tow? The Y62 model ushers in a new era in Patrol history, but it won't sit well with those who enjoyed the rugged competence of the GU and its predecessor, the GQ.

Hydraulic chambers integrated into each shock absorber automatically control suspension travel. These chambers are cross-linked with piping, allowing transfer of hydraulic fluid. When cornering, roll stiffness is increased, reducing the amount of body lean over the outside wheels. HBMC can vary suspension travel independently on either side of the vehicle, giving a flat and stable ride. Off-road, the lack of anti-roll bars allows the suspension to rise and fall with less impediment, helping maintain traction. 4wdNewz tried it on- and off-road during the Australasian media launch near Mount Gambia, South Australia, and compared to the base version without it, the system works well, particularly at smoothing out bumps. 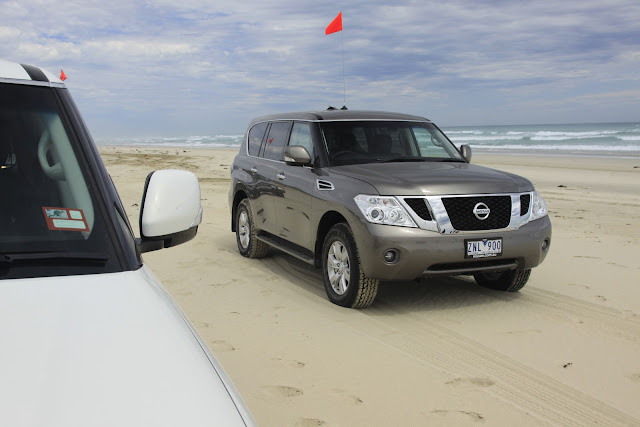