Isuzu's D-Max: more than just a warmed over Colorado 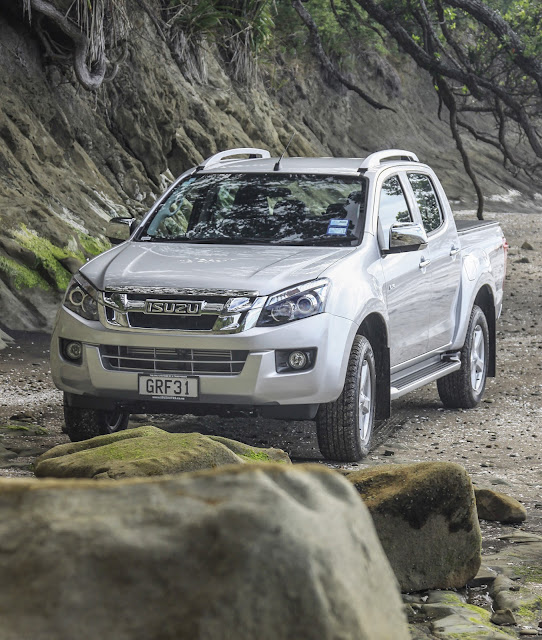 For years, GM and Isuzu were in bed together; then they divorced, now they're friendly again. Both the Holden Colorado ute and the Isuzu D-Max were developed side by side, around the time when corporate relationships were still a little short of totally amicable. But the development teams soldiered on, even if they did sit at separate tables in the lunchroom (just kidding about the lunchroom). Don't think of the latest one-tonne Isuzu as just a warmed over Colorado, with little more than some sheetmetal tweaks and a different badge. To start with, the entire drivetrain is different, Isuzu having chosen to go with the 3.0 lite turbodiesel from its N-Series truck range, mated to its own gearboxes (well, the auto is made by Aisin). Critics have said that this engine, which is not exactly new, is rough and noisy but it really isn't and suits the ute very well. 4wdNewz would take it over Holden's unit, of similar capacity. 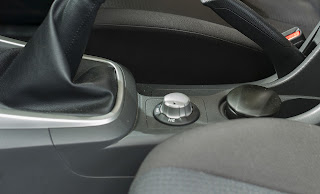 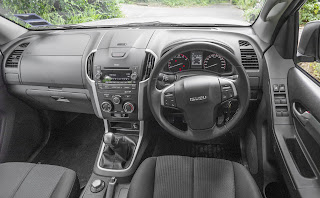 The engine produces 130kW and 380Nm of torque, neither of which are class leading but Isuzu makes a point of noting that its power and torque figures are nett, in other words as installed the the vehicle and not on a test bench without ancillaries and maybe with non-standard manifolding and exhausts. Whatever; on and off road the Isuzu engine is incredibly flexible and the ratios of the manual gearbox have been well chosen. It's a pleasure to drive in any conditions, partly because 275Nm are available by 1000rpm, just off idle. Fuel economy's pretty darned good, too. 4wdNewz got 8.5 litres per 100km overall, including off roading.

Wherever you look, there are differences between the Holden and Isuzu; some features swing Holden's way but overall it'd be the D-Max that got this blog's order, probably the LS double cab with auto, at $56,990. The base spec LX would do fine, but it's not available with automatic, at least when this was written. It costs $49,990. 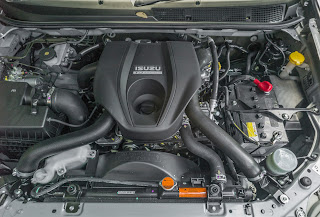 Off road, the D-Max does well, possibly ahead of the Holden thanks to electronic traction control that seems more sure of itself. The underside is well thought out with nothing sticking out to any degree to get hung up. 4WD and low range are engaged by a rotating knob by the console-mounted handbrake. Overall low gearing is 40:1 with the manual, 32.56:1 for the automatic, which gets hill descent control to help out with those steep descents. Approach and departure angles are 30deg and 23deg, figures that are typical for a Japanese ute. 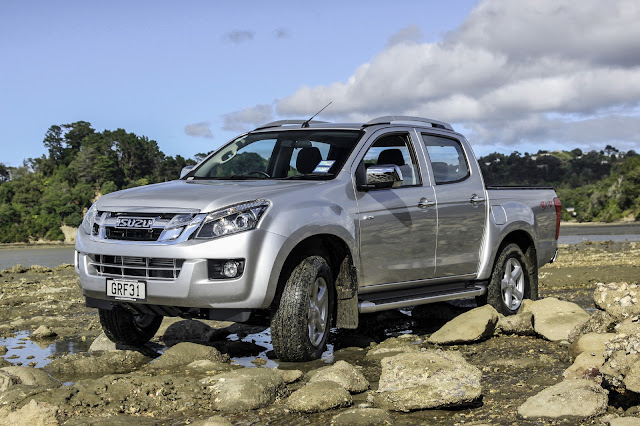