Following the launch report here, I've had a week to play with the Grand Cherokee with Hemi V8 on home turf. So here are some of the things I like, and don't like, in no particular order.
* Of course I'm blaming the vehicle and not my attitude. 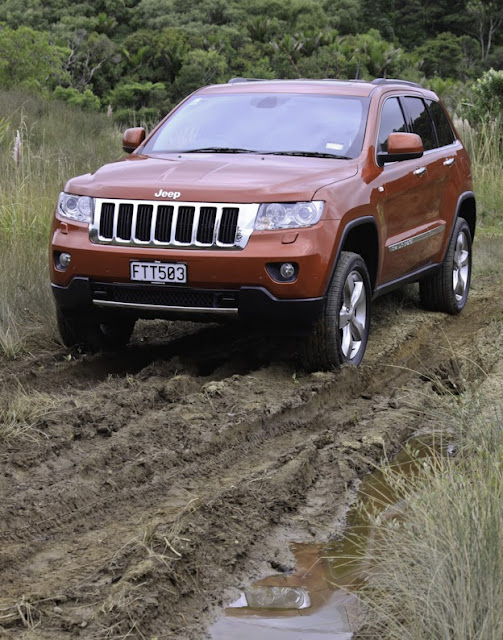 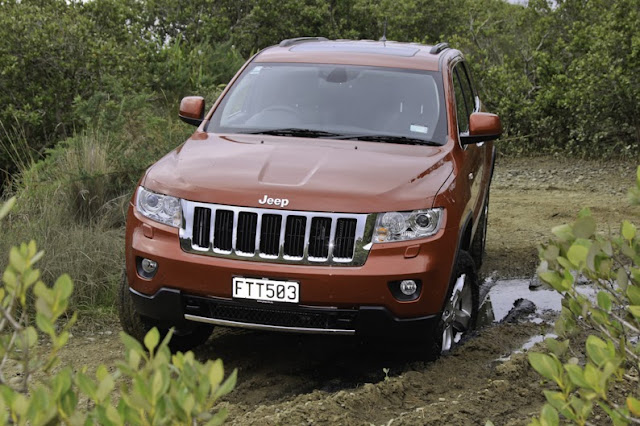 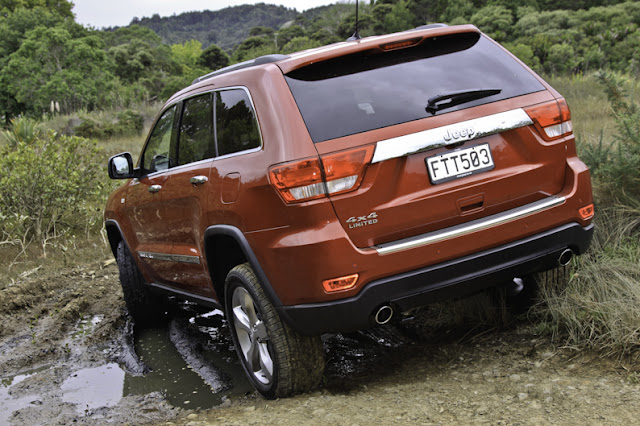