Way back when Wrangler launched in NZ 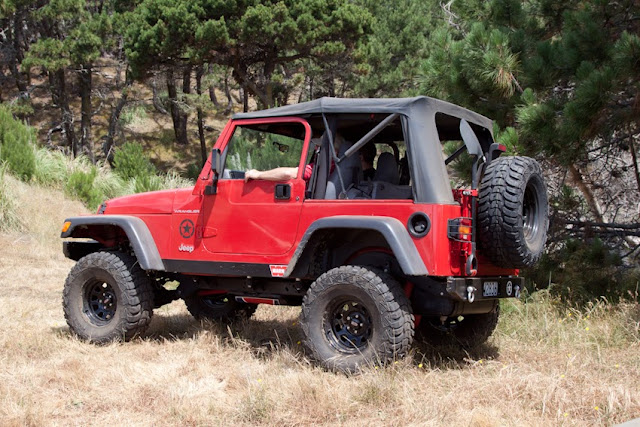 Meeting this nicely kept early 1997 Wrangler Sport automatic on the trail the other day got me wondering whether it might have been one of the first batch to come to New Zealand and perhaps used in the  media launch back at the end of ’96. Turns out not; the launch trucks were late 1996 models, registered in November of that year. This one was registered a couple of months after the launch, in January 1997. I looked up some photos of participating trucks and found that all those I chose are still active today with mileages in the 130,000-140,000km range. Three of them had, however, undergone multiple identity changes and one is on its sixth number plate!

The launch took us up the slopes of Ruapehu, entering through Karioi Forest. It's one of the most spectacular vehicle launches and 4WD trips I've ever been on and showed off the TJ Wrangler's abilities. At the time, the New Zealand Jeep operation was headed by David John, who went on to found Team Kiwi Racing.