This Toyota-supplied video provides a preview of the FJ Cruiser coming our way in February, or Maybe March, wearing a pricetag of around $85,000. With a price like that and enthusiasts reckoning you'd be better off with a used-import Surf, Toyota's not thinking big numbers, maybe just 150 sales in the first year, and fewer as time goes on. Toyota is skilled at predicting the numbers, so I'm going on the proverbial limb here by suggesting they've set this target too high. My prediction is for 70-80, but I've been known to be wrong more often than Toyota. The truck has lots of goodies, though, that might attract punters. The clip includes mild off-roading and some footage of original FJs in action. 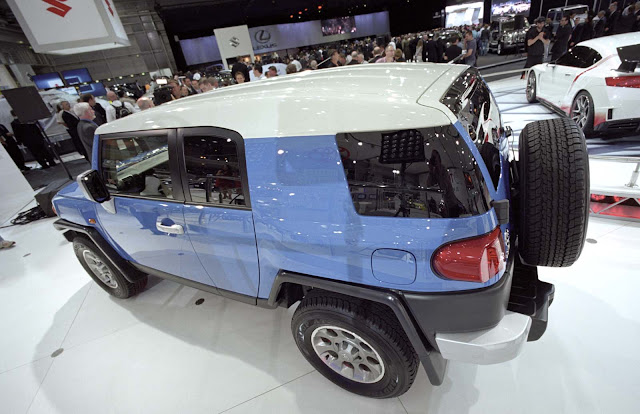 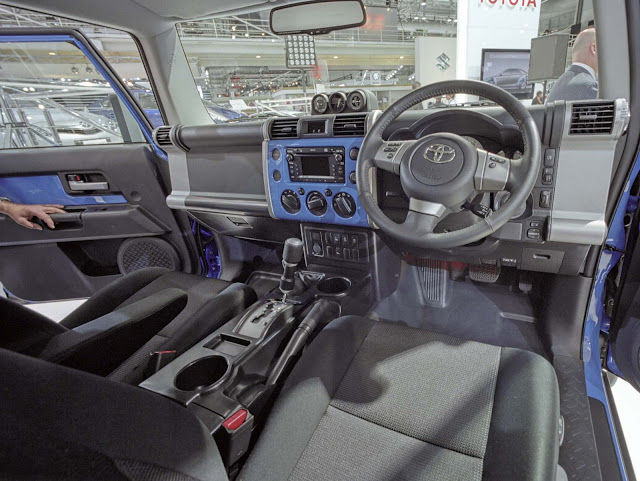 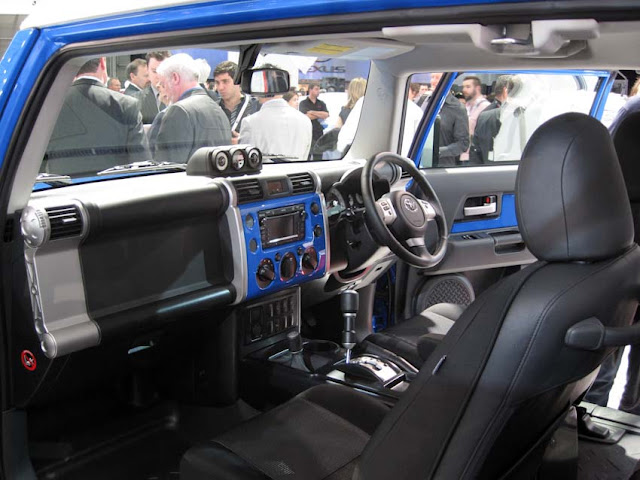 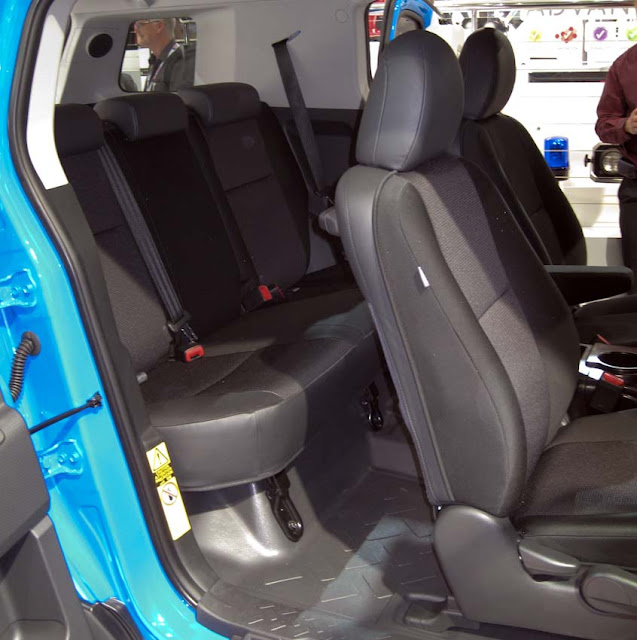