Passing thought: is the Mahindra worth a second glance? 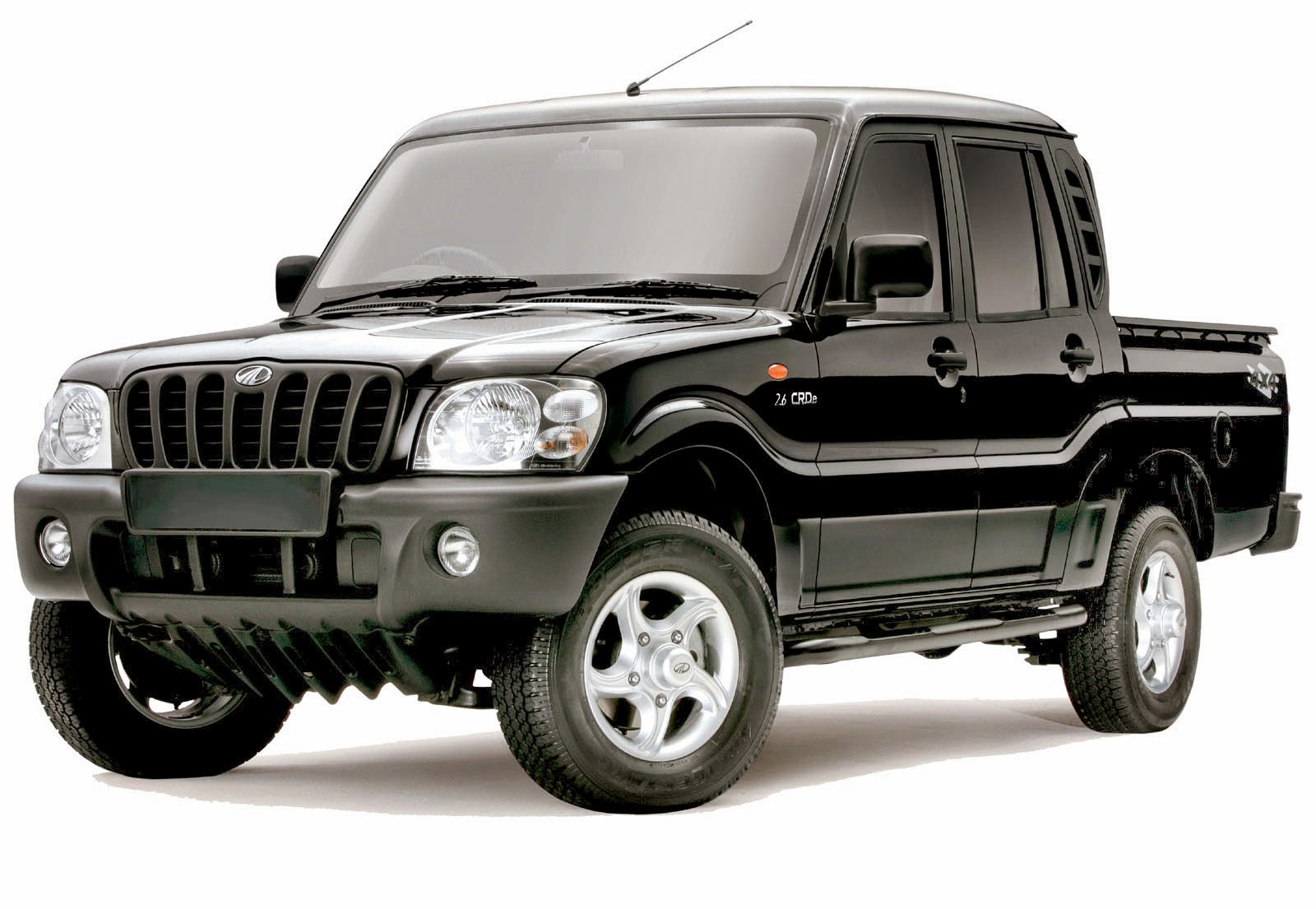 You've probably noticed that Mahindra has been selling its Pik-Up ute here since last year and you may have wondered, along with 4wdNewz, why do they bother? The market is awash with cheap Chinese and Korean utes, not to mention used-import Japanese models so even the pricing, between $24,000 and $31,000, is hardly a standout selling point.

4wdNewz fails to appear on Mahindra's marketing radar, but a colleague has provided an opportunity to get a basic feeling for the oddly – although not completely unappealingly – styled utility. The first thing that impressed was its deep wellside cargo tray, reminiscent of the SsangYong Actyon's. Mahindra bought the Korean company in 2011, so the similarity may or may not be co-incidental.

Inside and out, fit and finish was surprisingly good and better than some of the low-price new alternatives on the New Zealand market. This is fortuitous because the Pik-Up was designed primarily as a tough working vehicle, but Mahindra is now keen to also promote it as a "lifestyle" vehicle in export markets. Tall drivers will probably appreciate the excellent headroom over both rows of seats. However, at 1942mm, it might be too tall to fit into some New Zealand-type garages. The Pik-Up also drives and rides well on-road – better than some rivals. Off the road, 4wdNewz doesn't know, but last year a local 4x4 publication raved about it.

The Pik-Up is a thoroughly conventional design, with a double wishbone front suspension, leafs at the rear; discs at the front, drums at the back. The double cab runs on P245/75Rs on 16-inch rims. Braked towing is 2500kg; it's 5118mm long on a 3040mm wheelbase and has a quoted ground clearance of 218mm. The only transmission on offer is a five speed manual, the version in 4wdNewz's glimpse vehicle mated to four-wheel drive and low-range gearing. A 2.2-litre common rail diesel produces 89kW and 280Nm, from 1800 to 2800rpm. 4WD and low are engaged by a dial near the shift lever.

Mahindra is no stranger to these shores. Older readers will remember their Indian-built version of the MB Jeep that was once assembled here at the Campell Industries Thames factory, a few of which still survive. Mahindra began building CKD Jeeps in 1947 and gradually developed the design into something of its own. This lineage continues today as the Thar, which is available for sale in New Zealand for off-road use only. So there's some interesting heritage behind the Scorpio Getaway, as the Pik-Up is known in its home market.

Is the Pik-Up worth a second glance? Possibly. You certainly need not feel embarrassed by going into a showroom.
at 10:54 AM