Land Rover begins a year's worth of Defender farewells 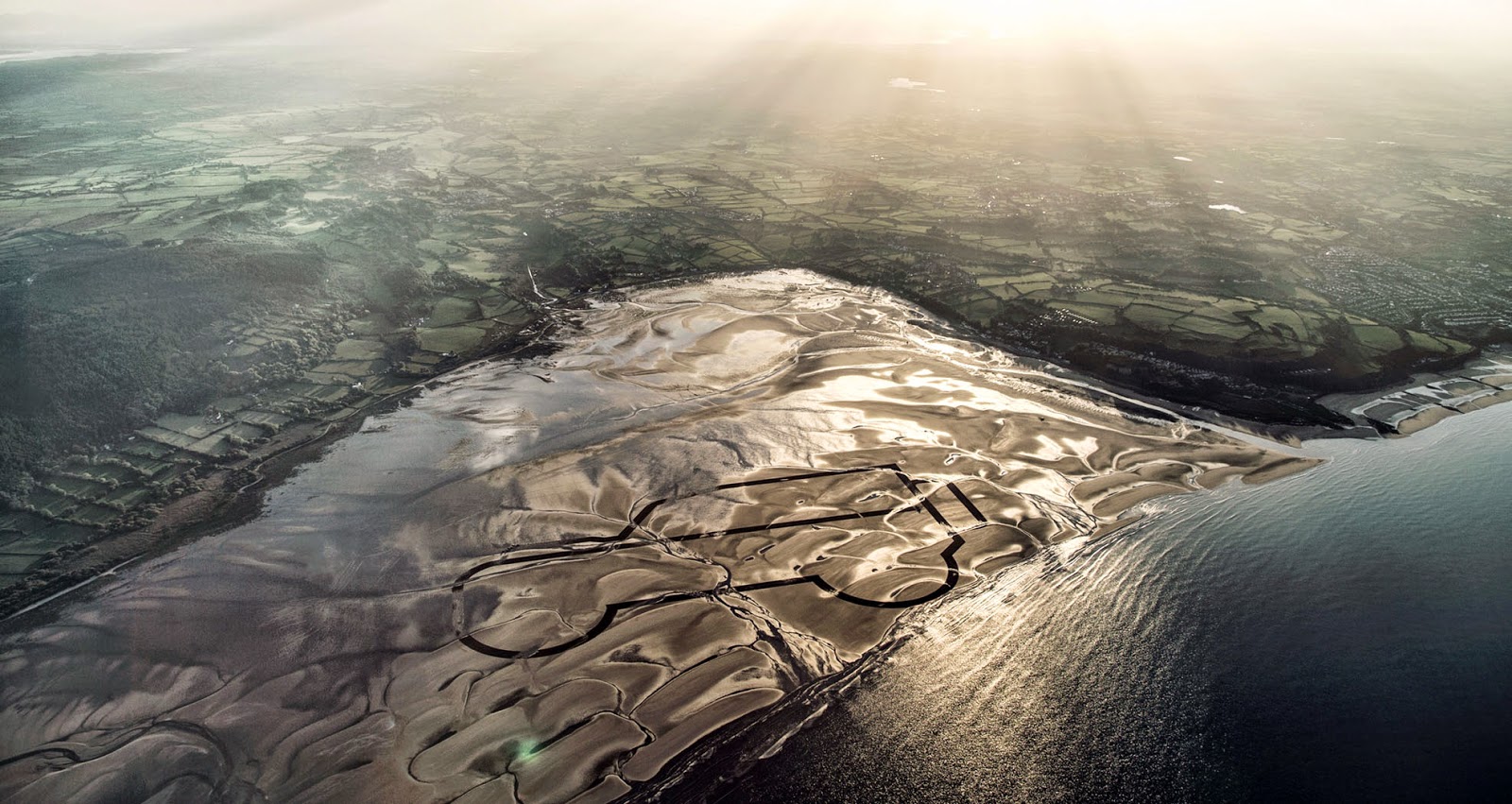 Recently, 4wdNewz wondered how many special editions Land Rover will produce as it winds-down Defender production to make way for the all new model. The answer is, "at least two, and a giant sand drawing". The company has made a 1km-wide sand drawing at Red Wharf Bay in Anglesey, UK, where the original vehicle was sketched in the sand in 1947 by Maurice Wilks, Rover's engineering director.

Creating the giant sketch at the Bay required six Land Rovers, each towing a 12-foot harrow. They were chosen to represent the Defender's evolution from its introduction in 1948. 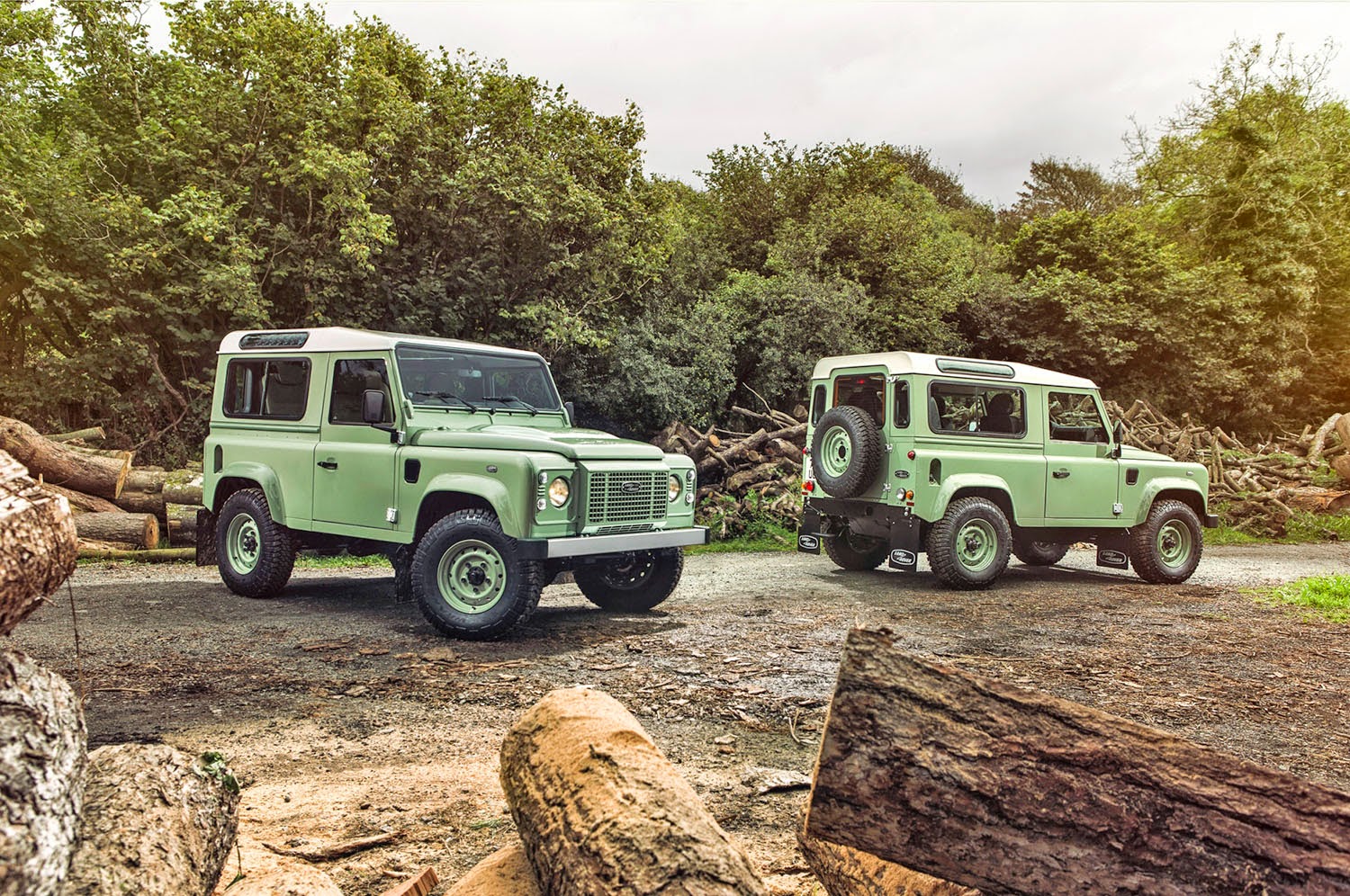 This event also marked the launch of the Defender Celebration Series, starting with limited editions, each celebrating a different element of Defender’s history. The Heritage Edition (right) is inspired by early models and mixes "nostalgic design cues" with modern creature comforts. The plan is to build 2654 and make it available worldwide from November. The special will be identified by rather interesting Grasmere Green paintwork, "heritage grille" and "HUE 166" graphics (bottom right), recalling the registration plate of the first pre-production Land Rover, nicknamed Huey. 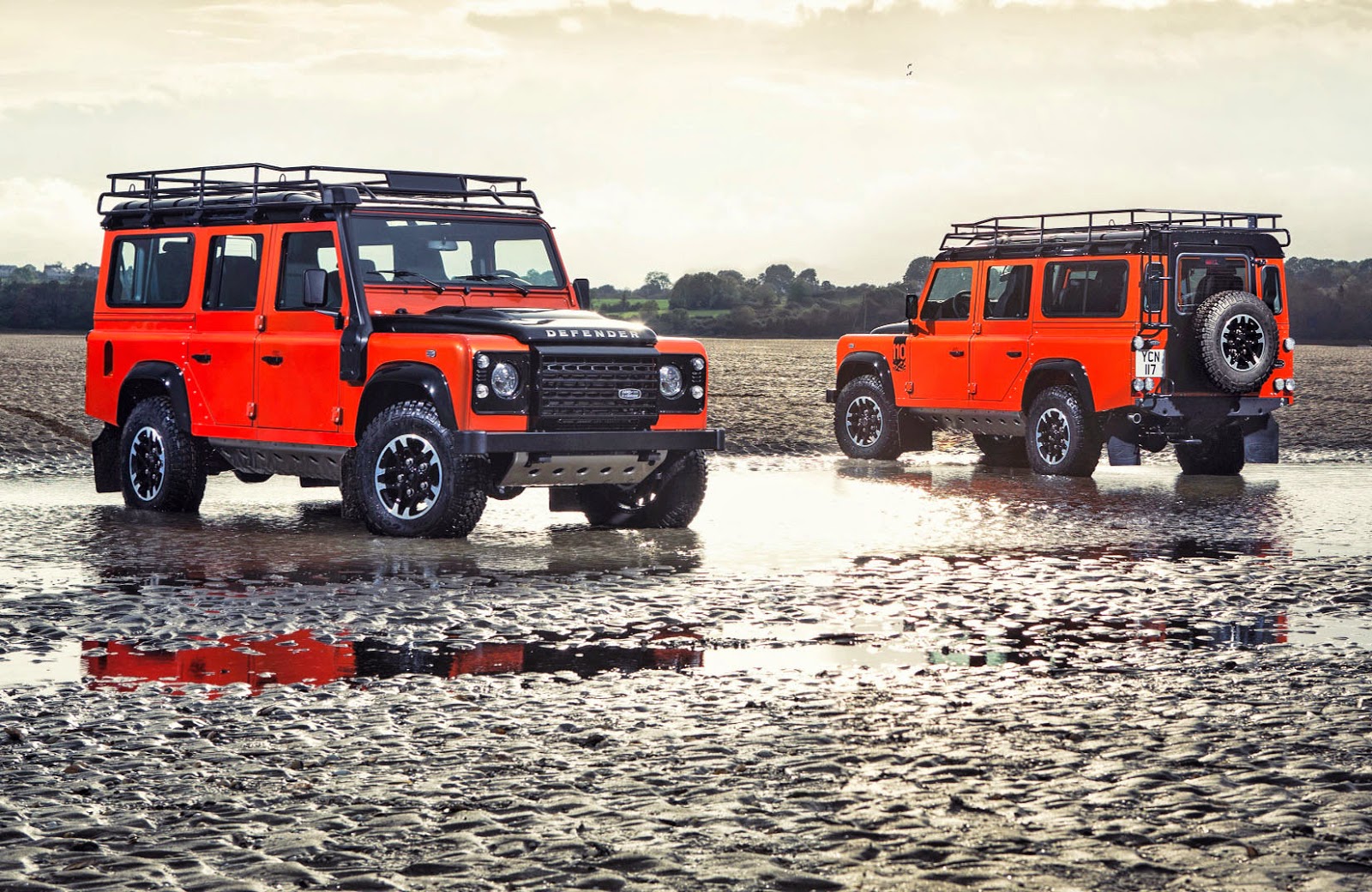 An Adventure Edition (right), of which 2277 will be available globally, has extra underbody protection and a set of Goodyear Wrangler MT/R tyres. The package includes special decals and a leather-trimmed cabin.

A third, the Autobiography Edition, is being built for the UK market only, packed with luxury gear and using an upgraded engine.