Mitsubishi takes cover off the next Triton 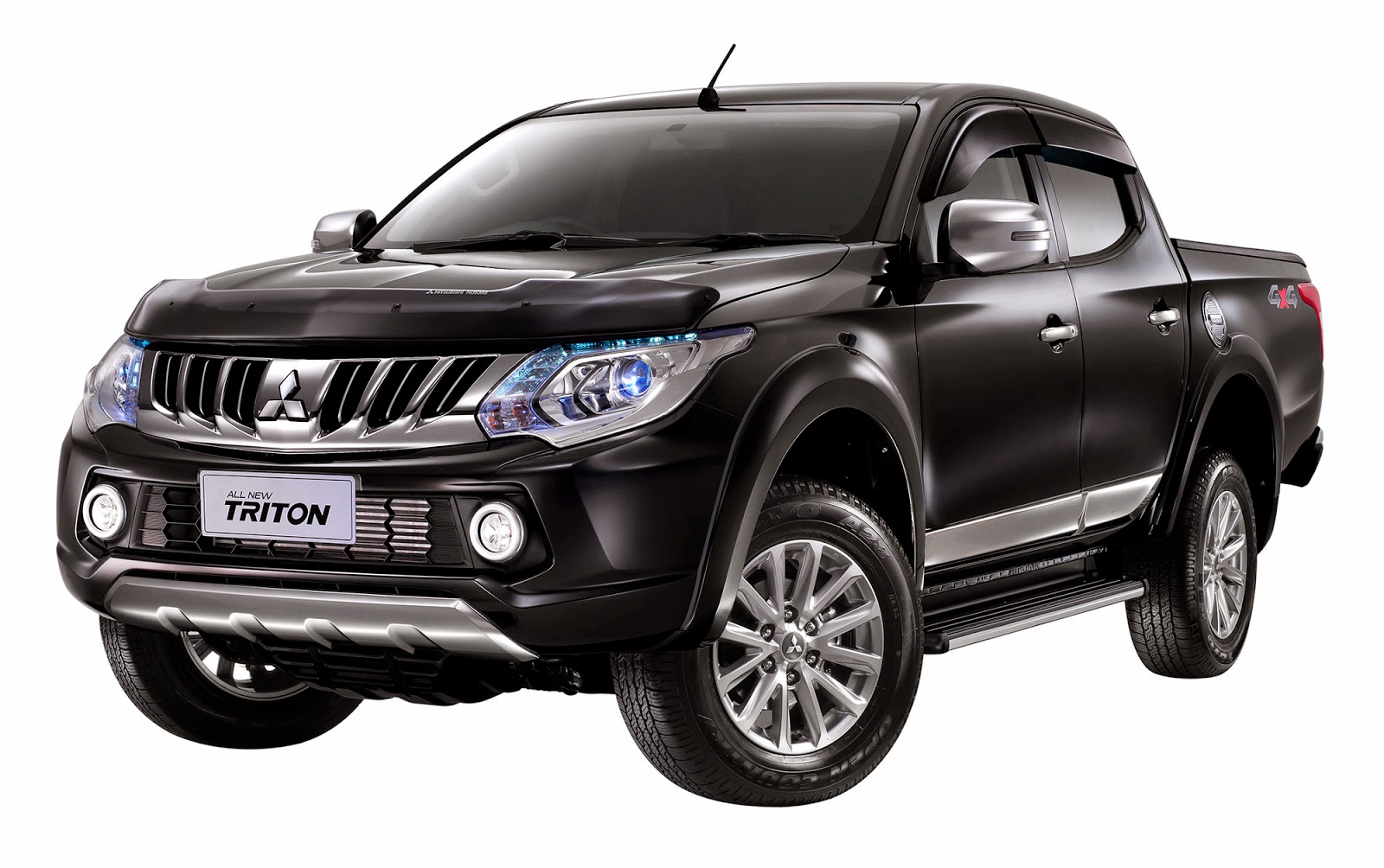 Mitsubishi has lifted the wraps from the next Triton, due here in the second quarter of next year. From the photos available so far – it was unveiled in Thailand a few days ago – the truck looks rather like what you'd get if SsangYong moved to Japan. However, the real story looks like it'll be under the bonnet where the company is promising a new all-aluminium 2.4 litre MIVEC variable geometry turbodiesel, with a claimed 20 per cent improvement in fuel economy. It'll reportedly have a six speed manual or five speed auto. A Mitsubishi NZ spokesman said the newcomer will "raise the bar for car-like driving performance," although that's a mantra that's chanted by almost every manufacturer with a ute in its range. 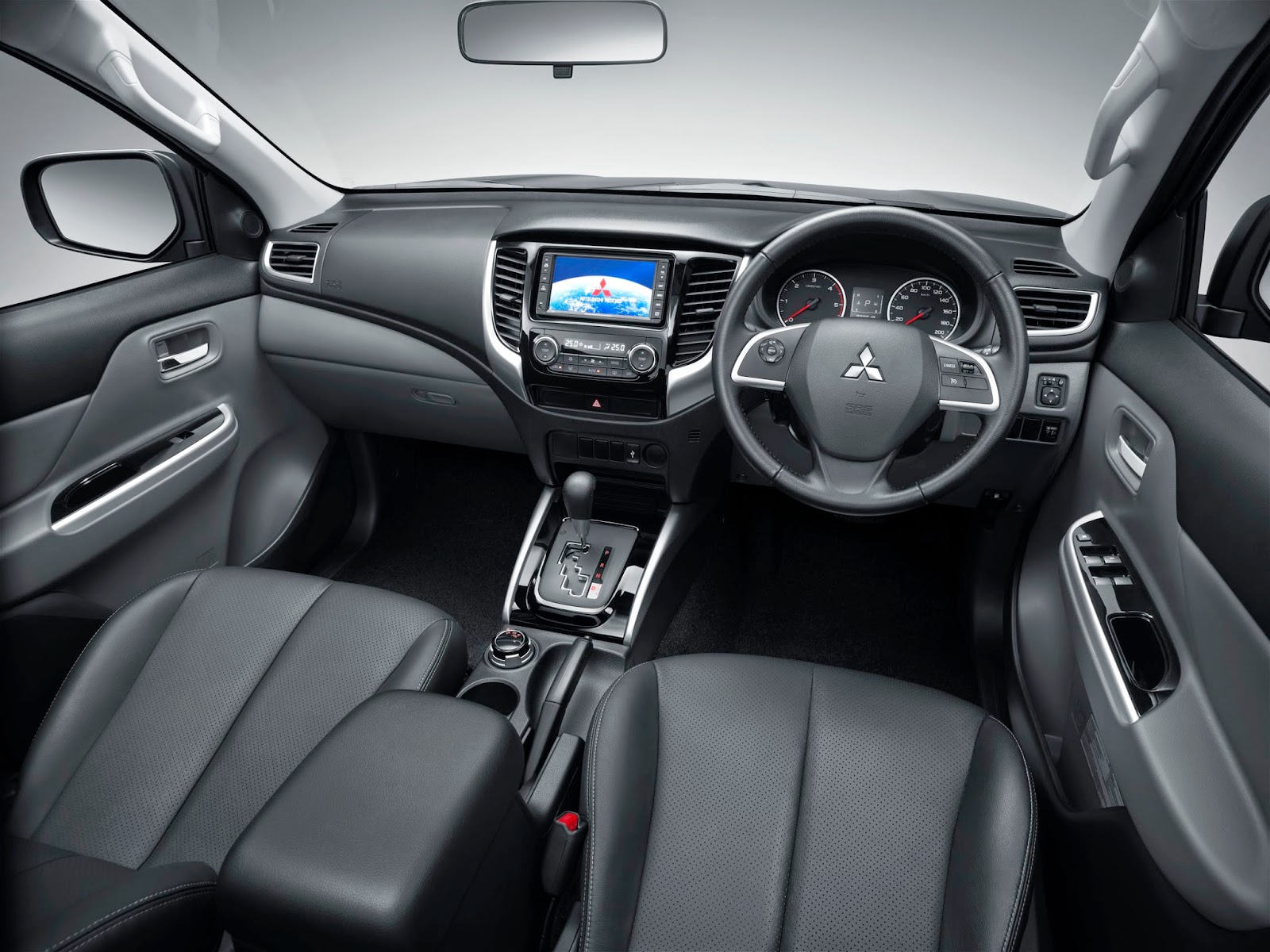 Specification specifics are not yet available, but we have more generalisations:  interior room and load capacity are said to be improved, while better sound insulation and absorption plus vibration damping improve cabin quietness.

So 2015's shaping up to be quite a year for those who enjoy their off roading in a ute package, with the new Nissan Navara due early-ish, followed by the Triton and, later in the year, Hilux.