Off roading 101: How to survive steep descents 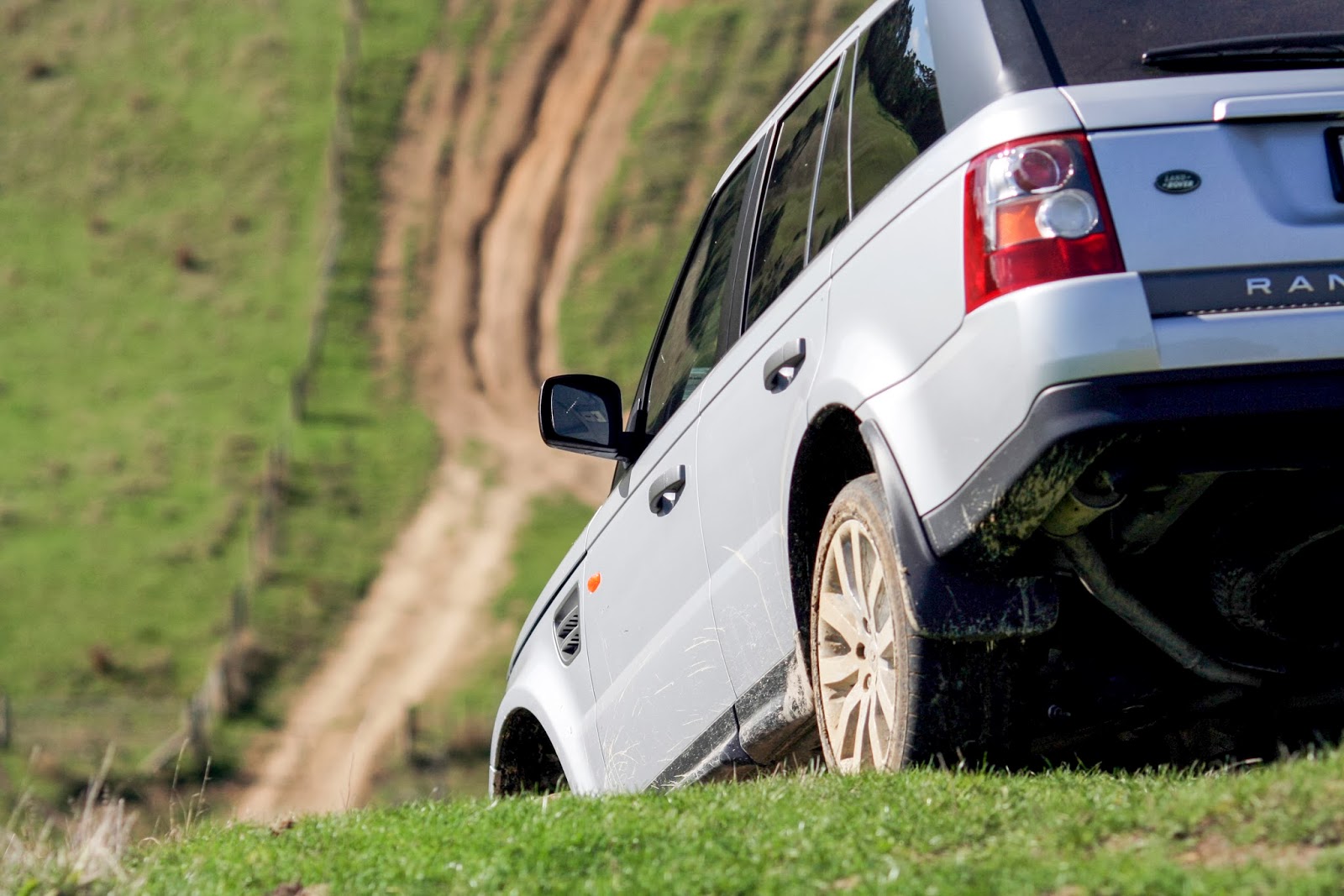 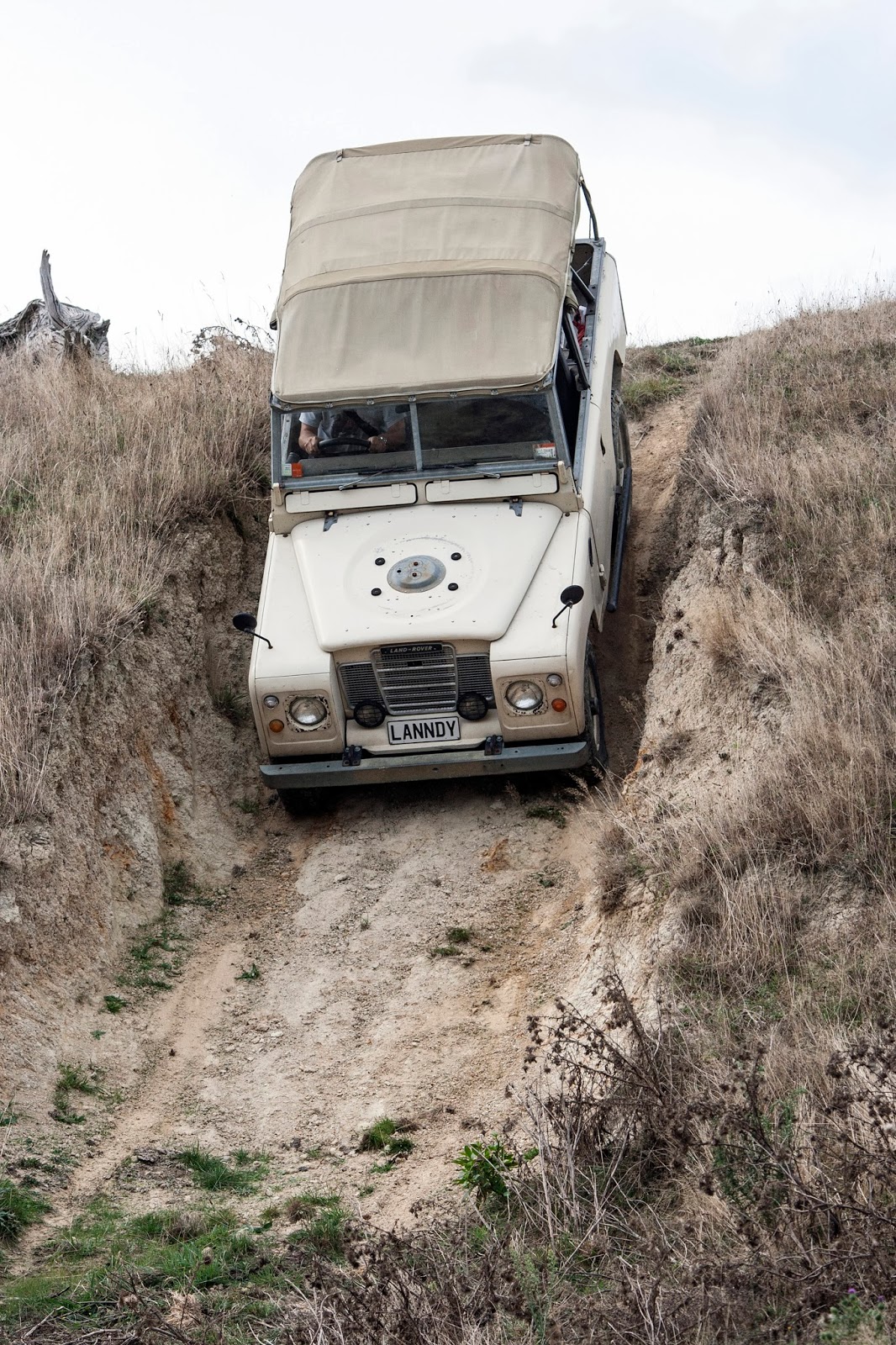 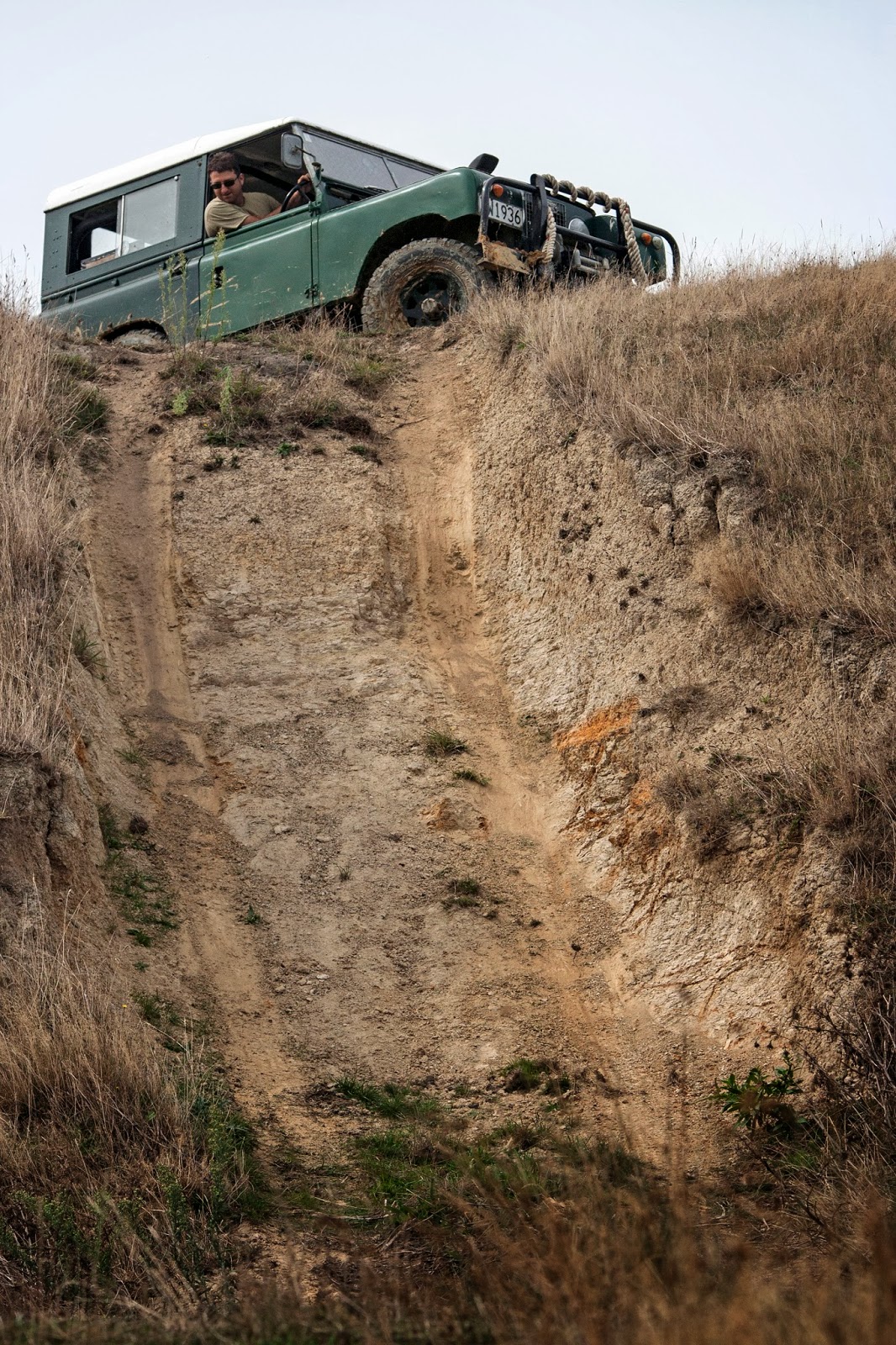 If you’ve been four-wheel-driving for a while, think back to what put the fear of God into you in the novice days. It’s likely that a good number will whisper those butt-clenching words, “steep descent”. One of the good things about electronic technology is that steep descents are now easier, in most conditions, if the vehicle has some sort of hill descent control (HDC). This uses the brakes to provide a slow ride down, while not breaking traction. But it’s still good for people driving an HDC vehicle to learn how to do it the analogue way. Like a fighter pilot learning to fly a glider, it puts you in touch with the basics of the craft. Problems with going down a steep hill that’s not a sand dune include:

• Gravity will make sure you’re going a lot faster near the bottom than at the top. Your job is to outwit gravity.

• The route down may include dips, humps, or other obstacles that may cause traction loss, throw the vehicle off course or even slew it sideways possibly initiating a rollover.

• The idea is to drive down at a slow, steady pace but some parts of the route will almost certainly have less traction than others.

• The downhill may be slippery, in which case even electronic aids won’t help.

Two factors other than the slope itself come into the equation; the vehicle and the driver. Fortunately, this provides a perfect opportunity for a driver who has ballsed-up a descent to blame the truck. 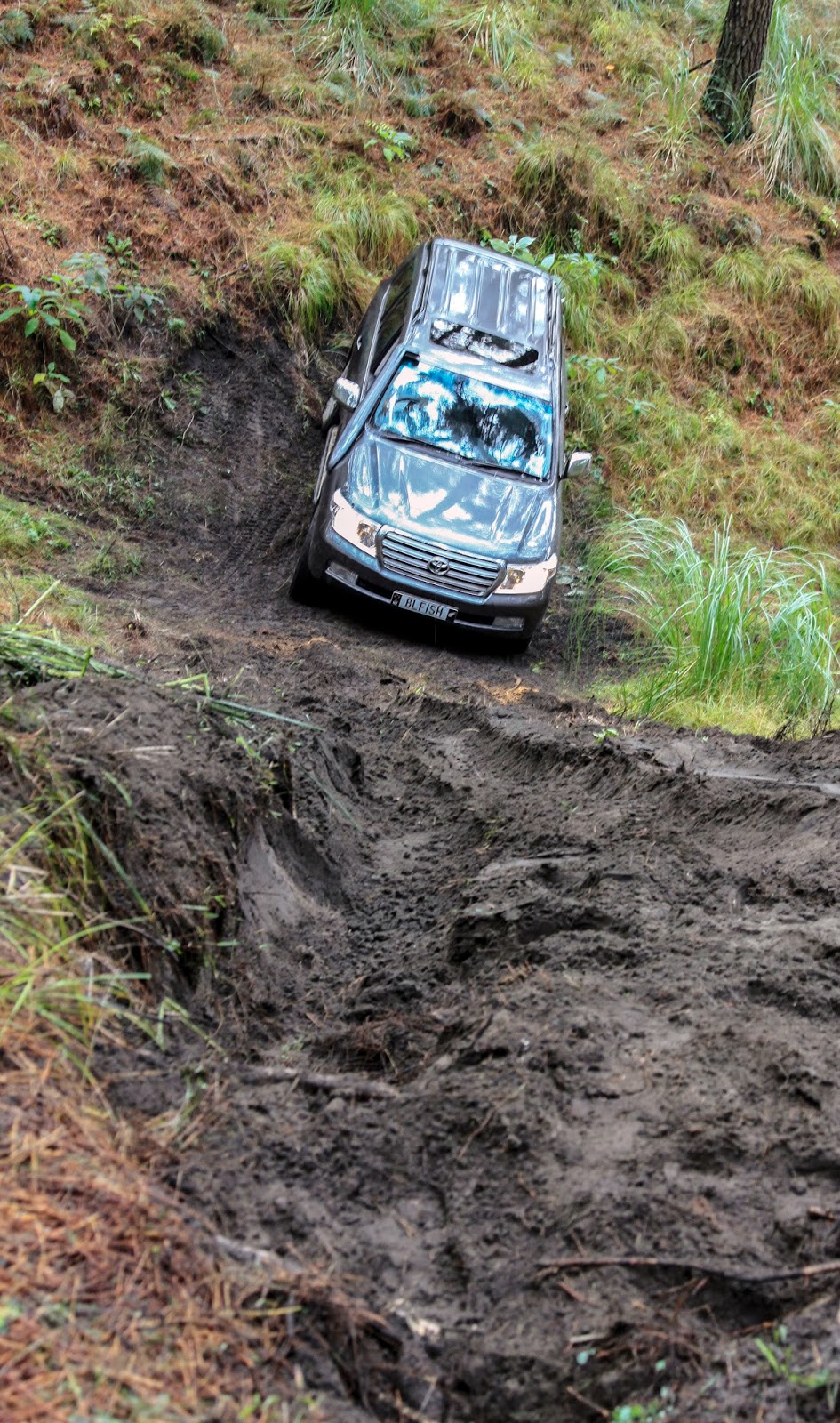 A diesel is best for steep descents, because of the inherent engine braking characteristic that comes with high compression ratios. The better the vehicle’s reduction ratio the better: something with a 1.95:1 reduction in its transfer case is going to descend faster than something with 4:1. A manual is better than an automatic, because almost any manual will have a lower first-gear ratio than an automatic. But don’t get carried away with low and slow because, as noted later, sometimes low and slow is too slow. If the track down is rough, it might be wise to engage the cross-axle locker(s), if fitted. Doing this mitigates or eliminates traction loss.

The ideal driver for a steep descent will be an off-road veteran with the ability to think and react faster than an America’s Cup helmsman, along with the cunning of a seasoned pig-hunter reading unfamiliar terrain. So for the other 98.5 per cent of us:

• Stop at the top of the hill. Properly brake the vehicle and get out for a look. Heading over the crest and hoping for the best is madness. How slippery is the track? Is it straight? Are there ruts and if so, how deep? What obstacles might upset the descent?

• Move the 4x4 to the very edge. Stop and check where the front wheels are pointing. Lean out and look, or ask someone; the steering wheel might look straight, but that could just as easily mean a full turn of lock.

• Manual or auto, select first (low range of course). Crawl over the edge, foot on brake but not so much that the brakes are full on. The slower you start a descent, the slower you’ll be at the bottom if all goes well.

• Look well ahead, like you’re supposed to do when driving on road. Keep foot off the accelerator but carry on braking to maintain that slow, steady descent. The “no brake” crowd will howl protest at this advice, but we’re living in an age of good disc brakes and even a full set of drums shouldn’t overheat and fade unless the descent goes on for ever.

• If there are nice, not-too-deep, ruts get the wheels into them. They will act like railway tracks and may even help keep descent speed down. Gravity will help the vehicle ride over any high points.

• The moment you feel a slide, get off the brake. It’s a sign you’re now going too slowly. Although counter-intuitive, stopping braking will probably – possibly – get you back under control. You might even need to apply a little accelerator. But don’t change gears.

• Use “good” parts of the track to bring speed back under control so you’re not hitting the next “bad” bit too quickly.

• If the steep descent is really slippery, find another route. If not, pray there are ruts, get in them, wheels straight, and basically go along for the ride until tyres find some traction.

Steep descents on sand dunes or where there is excellent traction won’t require lowest speed, lowest gear. You may find yourself grinding to a stop in sand hills and having to change up and/or accelerate. They’re a whole other ball game. Such descents are lots of fun and any fool can do them – or at least those who have checked that their wheels are straight before going over.
Going down with an automatic
Robert Pepper, in his Australian-produced 4WD Handbook (ISBN: 9781921606175), suggests this technique for steep downhills with an automatic. We couldn’t put it better, so won’t:
1. At the top of the descent, hold the car with your left foot on the brake such that the car isn’t moving. Select first low.
2. Increase the revs till the car starts to move and begins the descent so that you are only moving because of the extra revs. If you have the ratio of brake pressure to revs right you should be able to gently remove your foot from the accelerator and the car should stop.
3. You will need to increase the brake pressure as the gradient increases, for example as you go over the crest.

This technique has the advantage of forcing the wheels to turn slowly as opposed to braking them, which is stopping them from turning. In other words, it reduces the chance of a slide. Use the technique for short distances only, a few tens of metres here and there. In other places, simply braking gently will be sufficient, for example where all four wheels are on the ground and the track is not too uneven.
at 1:44 PM