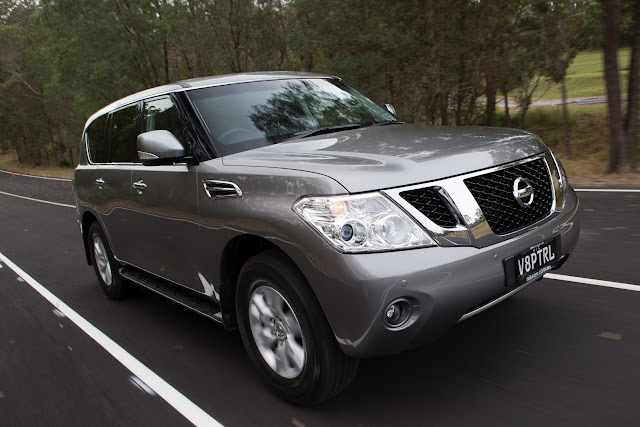 After a couple of years of dithering in the hope that a suitable diesel would be dropped into the expensive and luxurious new Y62 Patrol, Nissan New Zealand today confirmed to 4wdNewz that it has decided to introduce it with the 5.6 litre petrol V8. This follows Nissan Australia's decision to offer the vehicle, which has been a big hit in the cost-no-object Gulf states of the Middle East. Pricing hasn't been announced, but don't expect it to be cheap. 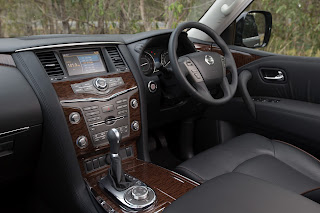 The 298kW V8 produces 560Nm of torque, 90 per cent of it available at 2500rpm, and drives through a seven-speed auto and Nissan's electronically controlled, All Mode 4X4 system. The V8 engine is rated at 14.5 litres per 100km. Suspension is independent all round, a major departure from the rigid axles of previous generations. The body is larger than before "by some measure", offering luxurious accommodation for up to eight. Nissan says that even with the third row of seats occupied there remains ample space to stow a full-size cooler box in the cargo bay. With the second and third rows of seats folded, more than 3100 litres of cargo space are released.