Is all that torque just talk? 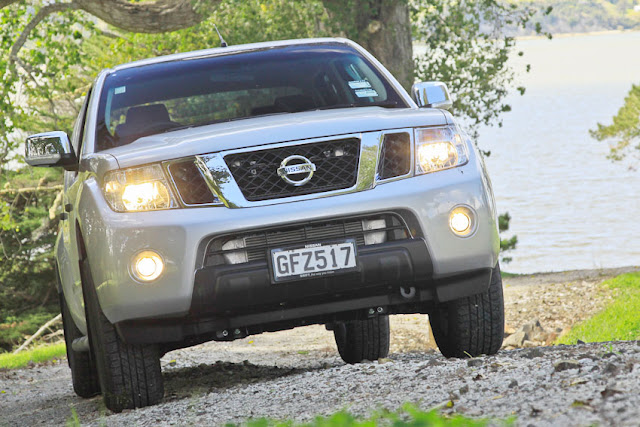 Nissan’s going to hate this, but when I’m driving around in their Navara STX 550 ute I keep thinking of a Ford. Not even the new Ford Ranger, the current darling of the ute world, but one from back in the ’noughties when the company introduced its F-250 pickup here. The F-250 was one of the most American of utes; big, brawny, excessive for many New Zealand needs and, at the time, priced around $100,000. 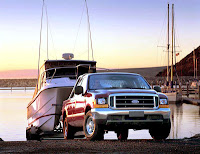 More: the big Ford, seen right in a Ford NZ publicity shot, produced 175kW of power while the mighty Navara is only 5kW off that mark, making it New Zealand’s most powerful diesel ute. And while the Ford sent its drive forward and aft through a now old-fashioned four-speed auto, the Nissan uses an electronically minded seven-speed tiptronic-type auto that helps it achieve 9.3 litres per 100km, overall.

Neither the Ford nor the STX 550 – now the New Zealand ute torque champ –actually needs all that twisty force. The Navara STX 450, which produces 100Nm less, dispatches even the hardest jobs perfectly easily. Much the same can be said for others that struggle by with torque in the 300s.
So why bother? In Nissan’s case, because it can. The engine was developed by the Nissan-Renault alliance for various larger Renaults and some Infinitis, the Nissan luxury equivalent of Lexus.

Unfortunately, there are some things the mighty 550 doesn’t do. Towing is still 3000kg, braked – the same as all 4WD Navaras. I don’t know what the Japanese are thinking sometimes when they tow-rate their utes but surely the three-tonne limit must disappoint New Zealand dealers. It also can’t keep its weight down, listing at 2177kg, a 148kg penalty over the four-cylinder STX 450. However, payload is 833kg, a small 57kg improvement over the 450 auto.

It’s going to be a little better off-road thanks to overall low gearing of 40.2:1 compared to the STX 450’s 35.73:1. And there might be times on the track when the extra torque makes an obstacle easier to surmount. 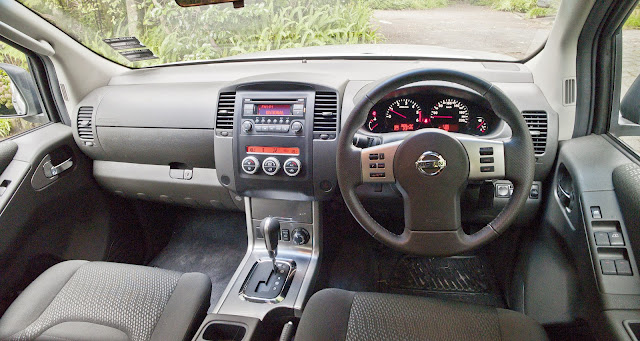