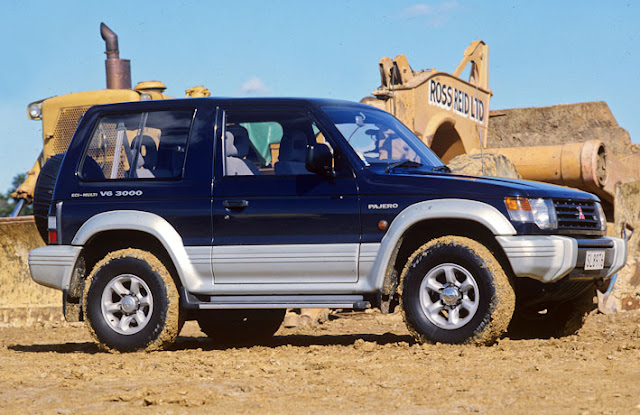 Have you noticed how new models often don’t look as good – or function as well off-road – as their predecessor? For example, the second-generation Prado (ie the first to come to NZ, replacing the 4Runner) compared to the current one; or a second-generation Pajero versus its successors. Or an original Jeep Cherokee compared to today's oddity. I took the photo above in 1994 of a then-new short wheelbase 3.0 V6 manual Pajero; doesn’t it look good and fit for purpose? In those days, it had a separate chassis, decent clearances, a solid rear axle … and few of today’s safety features. Fit a decent front bumper, proper tyres and it would be ready for some fairly serious off-road adventures. Below is a current-shape 3.2 litre diesel Exceed about to get friendly with some rocks during its 2007 launch at Waiouru. Okay, it’s a four-door, but ignoring that it’s still fat, too close to the ground, and it’s too easy for that front bumper assembly to take a wallet-punishing hit. On top of that, its styling has gone strange. This isn’t an anti-Pajero tirade; I’m just using it as an example of how, as designs evolve, they become less suitable for us off-roaders as well as looking, well, silly. 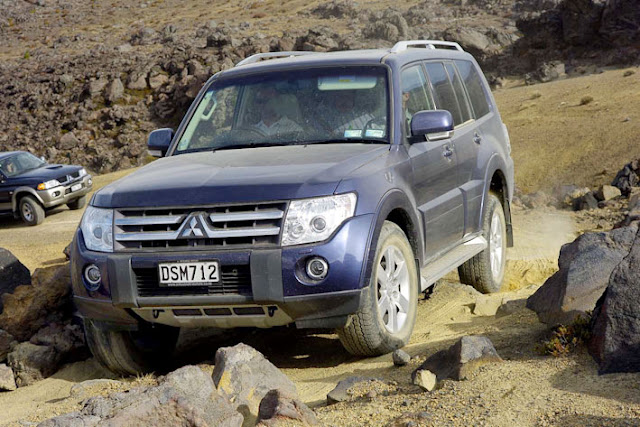