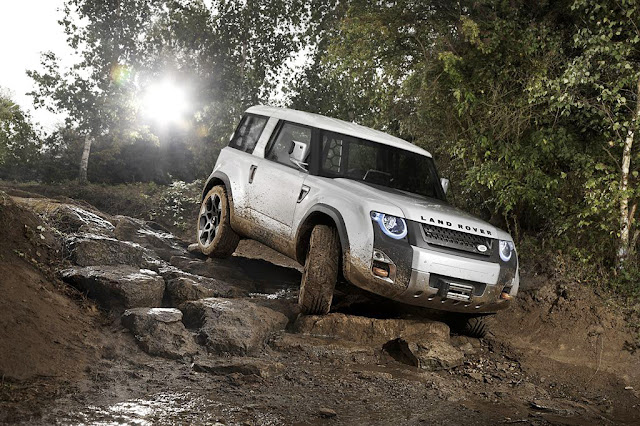 Here's the 2015 Land Rover Defender – or something quite close to it. 4wdNewz is the first medium in New Zealand to publish photos of the DC100 concept to be shown at the Frankfurt Motor Show starting Sept 13. Land Rover's head designer, Gerry McGovern, said of the DC100, "replacing the iconic Defender is one of the biggest challenges in the automotive design world; it is a car that inspires people worldwide.  This isn't a production-ready concept but the beginning of a four-year journey to design a relevant Defender for the 21st century." Despite that, the DC100's lines are likely to be similar to those of the final vehicle. The company now plans to "engage with existing and potential customers to help finalise the details of the new vehicle." No word on engines, suspension or platform.


UPDATE: If this posting interests you, have a look here. And check the comments (below) for Duncan Munro's well reasoned view on why this is not, and never will be, a Defender. 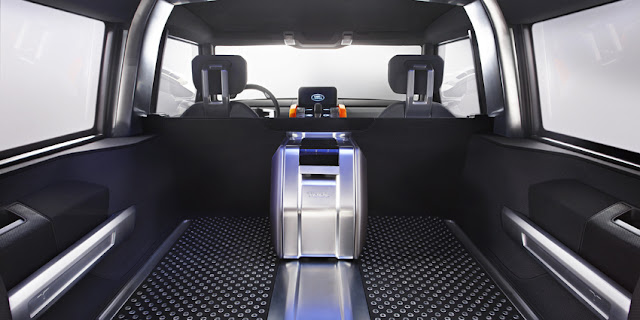 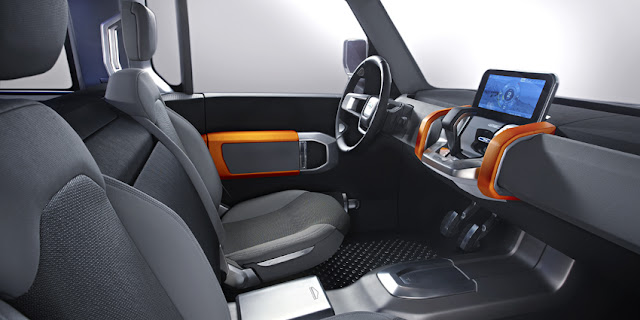