About the new heading photo 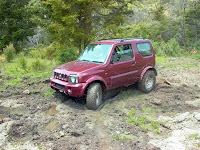 A reader has asked about the Suzuki shown in the new heading; was it, he wondered, the one that Colin Burden used to own, and where was the photo taken? Well spotted, it is indeed that very vehicle, which was owned and modified by Suzuki enthusiast Burden who these days runs the Trackwise 4WD training organisation. The 2000-model Jimny was a real tiger and Colin knew how to drive it well. He sold the Suzuki some years ago; records show it's still registered but hasn't had a WoF since 2009. The picture was taken on a rough forest block on the Awhitu Peninsula, southwest of Auckland. 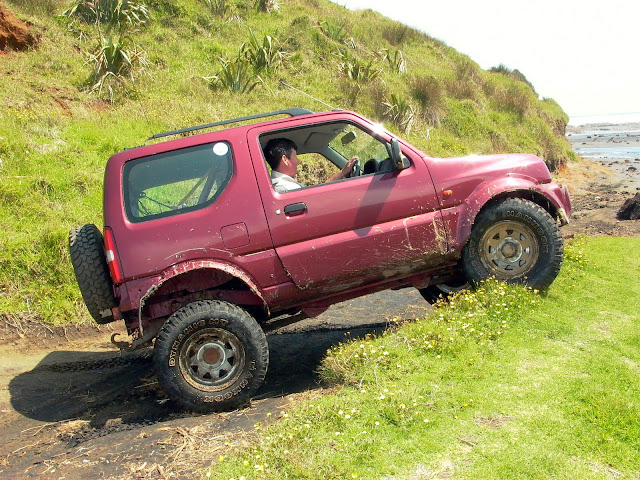