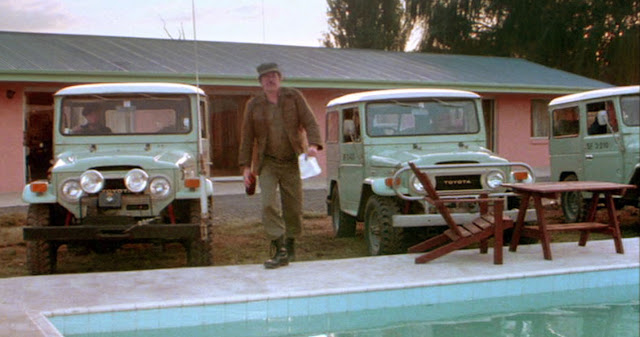 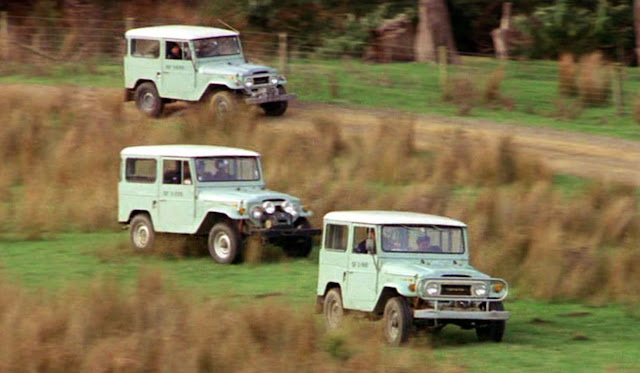 It's the 60th anniversary of the Land Cruiser, for anyone who hasn't seen Toyota's publicity surrounding the milestone. 4wdNewz's contribution to the celebration is these images from the 1977 film Sleeping Dogs in which sinister "special police" chase our heroes in a quartet of Cruisers. It was the first feature by director Roger Donaldson and was the first full-length 35mm film produced entirely in New Zealand. Here's what Wikipedia has to say about the movie. As for the Land Cruisers, I haven't been able to find out anything. Would be interesting to know who bought them and what finally happened to them.
at 11:20 AM